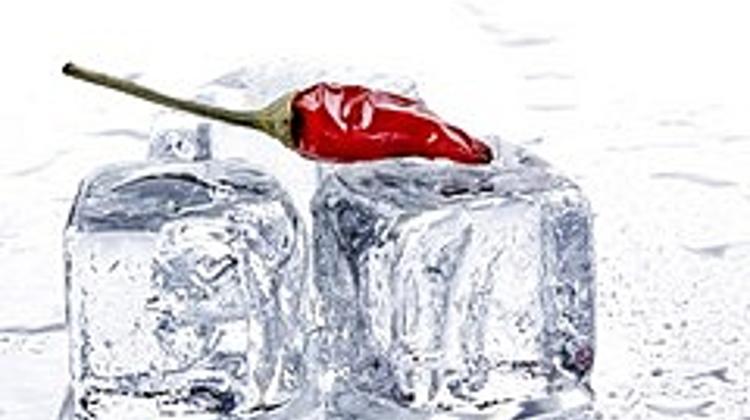 "At Monday’s rate-setting session, the National Bank of Hungary has left the base rate unchanged at a historic low of 5.25% for the 5th month in a row. Hungary’s interest rate policy supposedly remains driven by concerns for fiscal stability rather than the inflation outlook.

In line with undivided analyst expectations, Hungary’s rate-setting Monetary Council has left the interest rate on hold at 5.25. There was simply no room for a different verdict; both the soaring global risk aversion and Hungary’s inflation outlook ruled out the possibility of a rate cut, while there was nothing to warrant a more stringent monetary policy.

In addition to a rate decision, the Monetary Council also reviewed the latest report on inflation, which served as a basis for the interest rate decision and subsequent comments.

The Monetary Council's comments are as follows:

"In the Council’s judgement, the Hungarian economy may begin to emerge from recession in 2010; however, the level of output is expected to be below potential throughout the entire forecast period, and the unemployment rate is likely to remain elevated. Somewhat differently from the Report projection, the Council judges that despite the set of cost shocks currently hitting the economy, inflation may return to close to the 3% inflation target, due to persistently weak domestic demand. In recent months, investors’ perceptions of risks facing the Hungarian economy have not reflected the improvement in other countries of Central and Eastern Europe."

"The short-term outlook for domestic growth continues to be shaped by the divergent trends in buoyant economic activity abroad and weak domestic demand. Stronger-than-expected external demand has been the primary source of growth in Hungary. Household consumption is expected to remain subdued this year, depressed by high monthly instalments on foreign currency loans due to the weaker exchange rate and by persistently high unemployment. Domestic demand may also contribute to growth from 2011, but the risks are judged by the Council to be on the downside."

"Despite the downward pressure on prices from weak domestic demand, the risk that the inflation target will not be met has increased. The recent weakness of the forint and rises in commodity and food prices may initially feed through to an increase primarily in the prices of items excluded from the core measure of inflation. In the medium term, however, core inflation may also begin to rise in response to the recovery in demand and increased cost pressures. In terms of meeting the target, there is an upside risk that economic agents’ inflation expectations will not be well anchored due to persistently above-target inflation."

"Global appetite for risk has, on balance, increased in recent months, contributing to a reduction in perceptions of the risks associated with other economies of the CEE region. However, Hungary’s risk premium has not fallen significantly. The Government’s commitment to maintaining a sustainable path for the fiscal budget is key to preserving investor confidence."

"In light of inflation risks and output persistently below its potential level, the Monetary Council has decided to leave interest rates unchanged. The extent to which persistently low demand will reduce the pass-through of cost shocks is a source of uncertainty in assessing the outlook for inflation. If inflation risks remain or there is a lasting increase in perceptions of risks facing the Hungarian economy, it may be necessary to raise the base rate."

The complete inflation report will be released at 10 a.m. on Wednesday."