Where To Go Skiing This Year: Ski Resorts From France To Slovakia 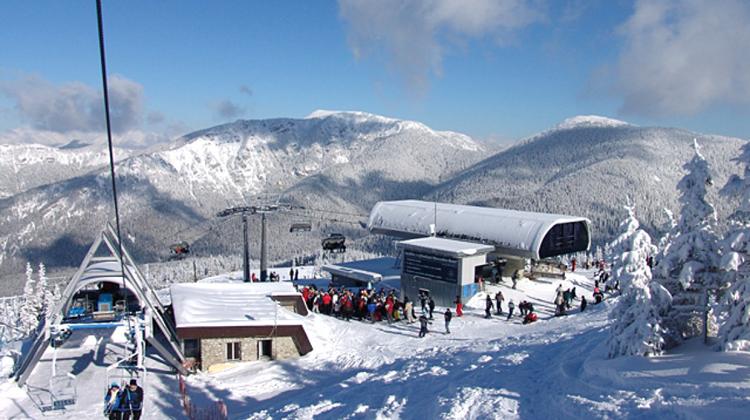 The winter season being just ahead for ski-enthusiasts, many of the most popular ski resorts around European glaciers plan to open earlier due to good weather conditions.

Italian glaciers Bormio and Presena may be the very first ones. According to the original plans, Bormio would have been opened on November 6, but the good snow can bring the opening forward a few weeks. The same applies to the Presena glacier where they recently removed the safety net from the ski tracks, which protected the snow from melting during the summer.

In Switzerland, even though the highest ski runs are found in the Alps, the resorts only open towards the end of November. However, they advise people to reserve their season tickets and apartments as early as possible, since prices regularly shoot up in the midst of the season.

France, too, yields a number of opportunities. As a matter of fact, the ski resort of the Tignes glacier has been open since September 25. Further openings include the 2 Alpes on October 23, the Les Angles and Val Thorens on November 20, Val d’Isere on November 27, Alpe d’Huez, Charmonix, Courchevel, Grand-Bornand, Menuires, Isola 2000, Les Orres, Méribel and Auron on December 4.

Towards the end of October, the Hintertux resort (beside the 3476m high Olperer), Austria, offers the 3-day-long Glacier Festival. The event costs 54 000 HUF and includes glacier tours, ski- and snowboard-tests, and the Apré Ski Party.

This year Austria invested the most into developing its ski resorts. Tirol, spending a 245 million Euro budget on renovating and installing new ski lifts, achieved the most apparent changes. But new facilities can also be found in Maria Alm, Dienten-Mühlbach, Bramberg, Saalbach-Hinterglemm and Köngisleiten, too.

For beginners and school groups, Sátoraljaújhely (260 kilometers east from Budapest) offers the country’s largest plastic ski track. For 45 000 HUF, children recieve full accommodation as well as a weekly season ticket to the ski resort and the thermal bath in Sátoraljaújhely.

The cheapest offers for Hungarians are still found in Slovakia. A three-star hotel including breakfast revolves around 10 000 HUF per night. Also, for the first time this year the Slovakia Super Skipass is available for purchase, a uniform season ticket to various ski resorts including Jasna, Tátralomnic, Donovaly, Lake Csorba and Velká Raea, with a price of 220-270 Euros from this Monday, and around 330 Euros later during the season.