Exports Lower In December In Hungary 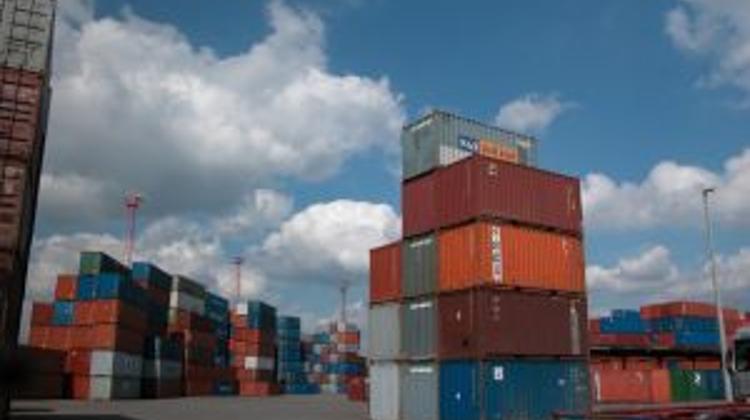 "Exports were down 0.9% year-on-year in December, in euro terms, while imports went up 0.1%, according to preliminary data from the Central Statistics Office. The trade surplus fell to €352.1 million from €413.6 million one year earlier.

“The December trade surplus was below forecasts, in line with the slowdown in industrial output,” observed analyst Gergely Suppan of Takarekbank.

“The trade surplus might exceed €8 billion in 2012, not because of expanding exports but because imports will fall, due to the austerity measures and postponement of fixed capital investments,” said Erste Bank analyst Zoltan Arokszallasi."