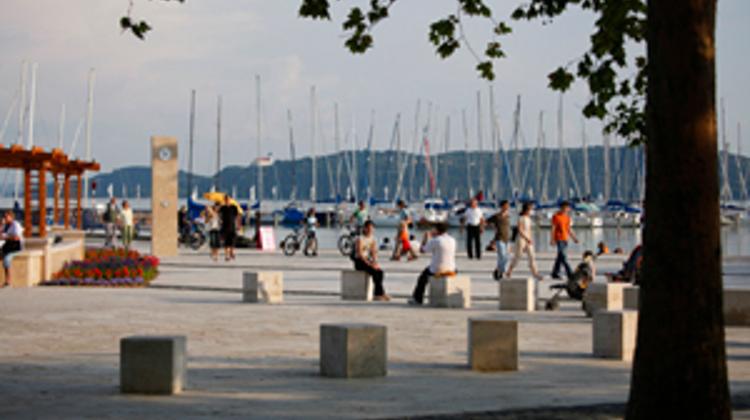 Guided tours with different difficulty levels will also be organizes this year too in the picturesque surrounding of the Balaton highland such as the Skoda Single-centered tours and BikeLine Travel Roundabout tours.

The Dirt competition of the Balaton Bike Fest is listed among the 2012 Freeride Mountainbike World Tour stages for the third time, but this year as a silver category event. The internationally recognized bike events with great sportsmen and high-level races strengthen the freeride division.

The programs are meant to support health preservation, sport, deliver fun and culture.

We also welcome guests and visitors who are interested in the event.