Kirchhoff To Expand Capacity In Hungary 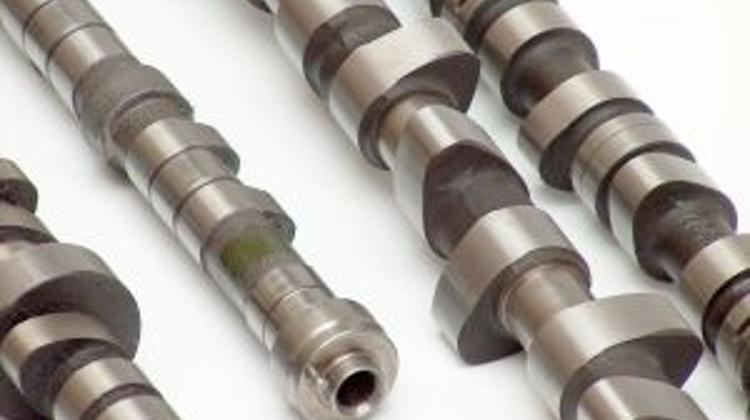 German car parts manufacturer Kirchhoff has announced plans to invest Ft 2.7 billion in expanding its capacity in Hungary. The project, to be completed in 2014, will add 150 jobs to the present 350 at the factory in Esztergom, subsidiary CEO Szabolcs Solyom told reporters. The job creation receives Ft 716 million in subsidies.

Kirchhoff has obtained orders from seven car makers for 2011-15.

Kirchhoff supplies not only Suzuki but also General Motors, the new Mercedes plant in Kecskemet, as well as car makers in Slovakia and the Czech Republic.