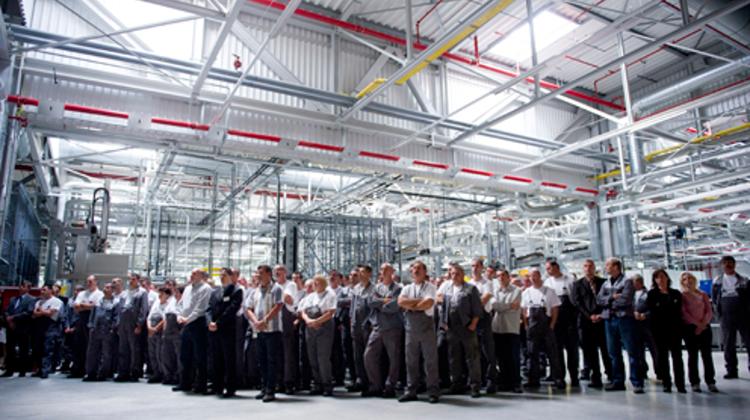 The Prime Minister stated that with this expansion, Szentgotthárd has become one of the region’s engine manufacturing centres, while Hungary has taken another step towards becoming one of Central and Eastern Europe’s automotive industry hubs. We believe that not only Germany, but Hungary too can be successful, he added, but to achieve this, the country has to expand its room for manoeuvre by creating several thousand new workplaces.

He said that this investment also shows hope for troubled and struggling Europe, since in his opinion Europe will be saved through deepening cooperation between Germany and Central Europe.

The Prime Minister also pointed out that this factory expansion will create 800 new jobs in addition to several thousand new workplaces at Opel’s suppliers. He thanked Opel for deciding to expand despite the European crisis instead of closing down or streamlining, and emphasised that Hungary welcomes investors who plan long-term cooperation with the country with respect.

He also recalled the moment in 1992 when late Prime Minister József Antall sat in the first Hungarian-made Opel Astra, which also symbolized the country's freedom.

The plant was built using "flexible" technology, which allows production to shift to different engine models within a short time, according on market demand. All of the engines the plant will make meet Euro 6 environmental standards. According to plans, serial production of an entirely new family of engines will begin in Szentgotthárd by December 2012.