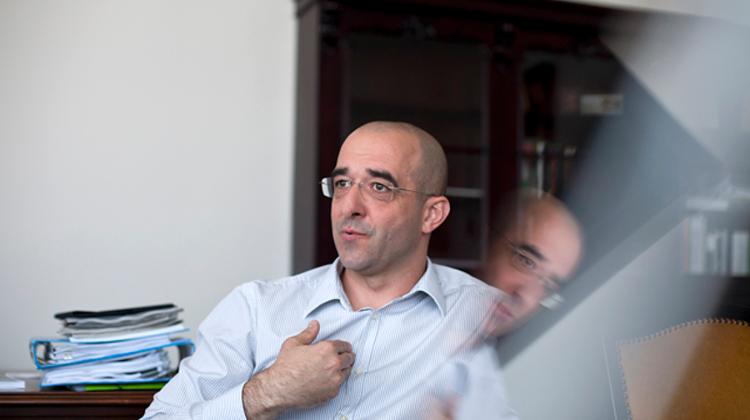 Cultural programmes linked to Hungary have begun in Japan. State Secretary for Public Diplomacy Zoltán Kovács is attending the events, and on Saturday his itinerary includes opening the cultural festival in Tokyo in which young Hungarian performers from Transylvania will take the stage.

The series of programmes in Japan is part of the Wallenberg centenary year, and was initiated by the Hungarian Embassy in Tokyo, with cooperation from the Embassies of Sweden and Israel.

On Thursday, Mr. Kovács, Hungarian ambassador István Szerdahelyi and representatives from the Israeli and Swedish governments took part in a tree-planting ceremony at the Josai International University campus in Tokyo in memory of Raoul Wallenberg. In his speech, the Minister of State told his audience that recently the Israeli ambassador in Budapest had presented this year’s ‘Righteous among the Nations’ honours to several Hungarian citizens who, like Wallenberg, had saved Jews during the Second World War.

He added that in the course of history there have been many times when brave protectors of the weak like Wallenberg had been needed, and one such occasion was the 1956 Hungarian Revolution.

Following the commemorative event, presentations centring on Wallenberg were given at the university, with 500 Japanese students in attendance. A documentary film from the Terror House Museum in Budapest was also screened.

On Saturday a cultural festival will open at the Tokyo Metropolitan Theatre, which will include performances by a company of young Hungarians from Transylvania. Minister of State Kovács will open the event in the name of the Hungarian government.

On Sunday the work of a Hungarian sculptor will be unveiled on Aoyama Street in the heart of Tokyo’s international quarter, where the main diplomatic, economic and tourist institutions are located. The sculpture ‘Street Music’ by Sándor Kligl – who this year was awarded the Knight’s Cross of the Hungarian Order of Merit – will be a new attraction on this Tokyo thoroughfare.