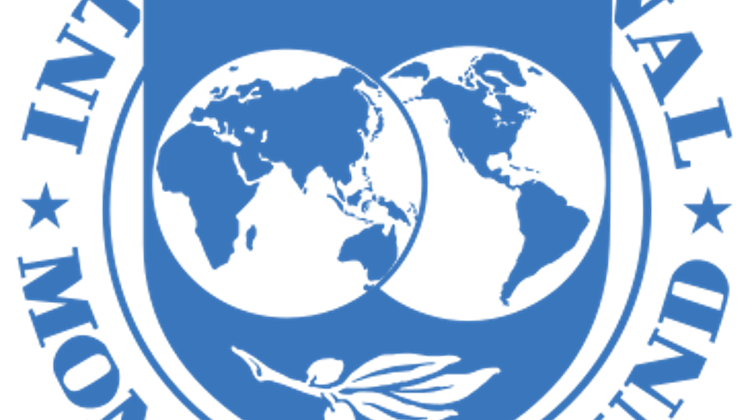 Coordination talks are under way with the International Monetary Fund and an IMF delegation is scheduled to visit Hungary between January 14 and 26 next year when official talks could be started, Hungary’s chief negotiator Minister Mihály Varga said on Tuesday.

The Minister told an economic conference organised by daily Napi Gazdaság that once the 2013 budget is approved, coordination talks with the IMF could intensify. He stated that a bond issue by state-owned Hungarian Export-Import Bank (Eximbank)had been very successful and the Public Debt Management Centre (AKK) will test the foreign currency debt market in the first quarter of 2013 which is expected to bring some "concrete results".

Minister Varga, quoting a recent report by the OECD, said Hungary's economy has passed its economic growth nadir after the financial consolidation started in 2010. He added that the government expects an economic uptick next year.

The priorities of the Hungarian Government are to keep the budget deficit low, reduce public debt and expand employment, he added.

The Minister stated that in the future it would be necessary to make the budget balance smoother in the course of the year. Almost every year "blood-curdling" figures are announced early that spook the markets, and indicators improve later on, he noted.