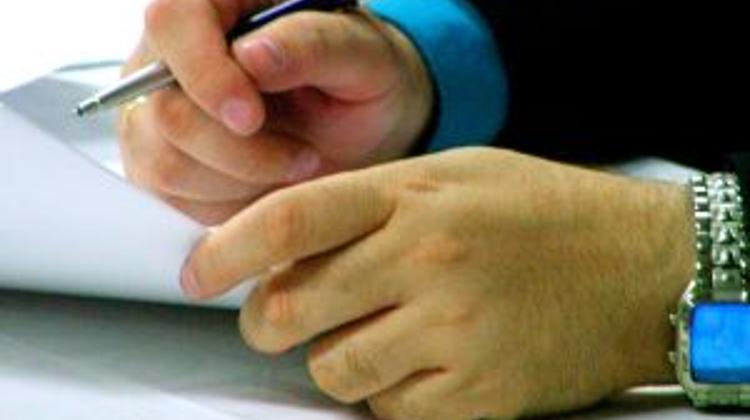 Hungary learnt with dismay that the Democratic People’s Republic of Korea detonated yet another nuclear test device on 12 February 2013 despite repeated calls for restraint by the international community.

This move is the latest blatant manifestation of North Korea’s irresponsible behaviour that poses serious threat to regional and international peace and security. The country’s reckless action is a harsh violation of its international obligations, including the provisions of UN Security Council Resolutions 1718, 1874 and 2087 which prohibit the country to develop or test nuclear weapons.

Hungary reiterates its call on the DPRK to refrain from such provocative actions, to abandon immediately its nuclear weapons program and to engage in constructive dialogues aimed at improving the security situation on the Korean Peninsula, including particularly the re-launch of the Six Party Talks. We also urge the DPRK to join the international non-proliferation efforts and to sign the Comprehensive Test Ban Treaty at the earliest.

In this context, Hungary fully associates itself with the Declaration by Catherine Ashton, High Representative of the European Union earlier today. We welcome that the EU remains seized of the matter and urge the Union to consider further restrictive measures to curtail the ability of North Korea to conduct such actions in the future.