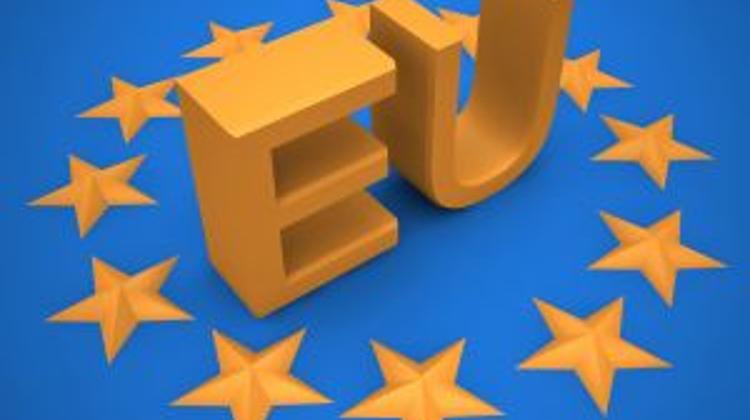 In response to a liberal editorial calling on the EU to withhold funds from Hungary in order to promote a regime change, a pro-government daily warns that the EU has contractual obligations and its attempts to meddle in Hungarian democratic politics have already backfired.

In its latest editorial the left-liberal weekly Magyar Narancs argued that the EU should suspend the transfer of agricultural subsidies and cohesion funds, as that would be the only way to defeat PM Orbán at the next elections in 2014.

Szabolcs Szerető in Magyar Nemzet describes the suggestion as a desperate cry for help by “a group of liberal intellectuals frightened by the prospect of Orbán’s re-election”. Even the Socialists, he notes, have a better sense of the public mood, since their leader Attila Mesterházy opposes the idea of sanctions but never stops badmouthing the government.

The EU has all it takes to monitor the use of the structural and cohesion funds, Szerető says, but it cannot intervene with the intention of removing a government. As a matter of fact, he continues, Brussels has tried to intervene whenever it could, letting Gyurcsány exceed the public deficit until after the 2006 elections, then overlooking the “brutal police attack” the same autumn, and forcing the hand of the newly elected Orbán government to keep to a deficit target “mistakenly defined by (the last left-wing prime minister Gordon) Bajnai”.