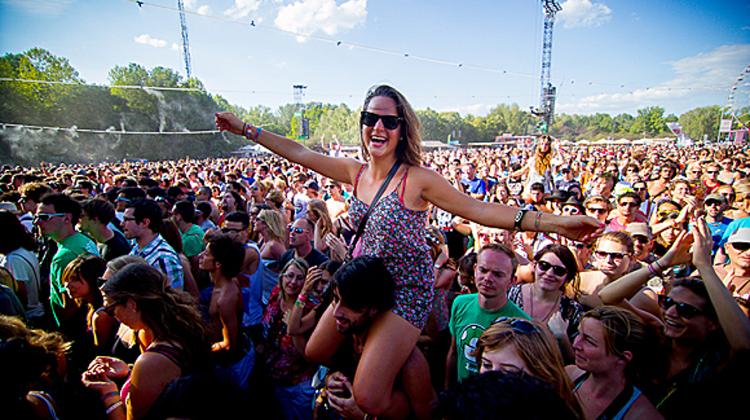 If you feel like getting a taste of the Island of Freedom, but can’t make it to Sziget on the given day, check out the live stream of the festival, brought to you by OTP Bank with the help of Ustream. If you like what you see, but still miss the beers and the bass kick from your stomach, you’re never too late to join the party!

Sziget Festival, OTP Bank and Ustream are happy to announce their cooperation, resulting in an exciting live coverage from the Budapest-based event. Some of the biggest acts from the festival’s line-up said yes to the possibility of reaching out to the global audience via the live stream, so for all those fans who can’t be at the venue physically, there’s a way to survive with the help of their pc, tablet or mobile.

The broadcast will be available at www.ustream.tv/simple-sziget2013 and it will cover the 3 biggest stages of the event: Pop/Rock Main Stage, World Music Party Main Stage and A38 Stage. The shows will be live on air between 6-11 August every day from 4PM (CET) till late at night and the planned program presents more than 35 bands, including Ska-P, Skunk Anansie, Leningrad, The Fratellis, Editors, Emir Kusturica And The No Smoking Orchestra, !!!, Bat for Lashes and Enter Shikari.
The sequence of live streams will be opened by the special 40th anniversary concert of Hungary’s famous Muzsikás ensamble, winners of the WOMEX award, which is probably the biggest acknowledgement in the world music scene.

The detailed daily program of the live stream will be available at www.ustream.tv/simple-sziget2013

Check out bands, chat with fellow fans from all around the world while watching the live stream and be part of the world’s most international fanbase. The Island of Freedom is global and also online!