Cost Of Living In Budapest 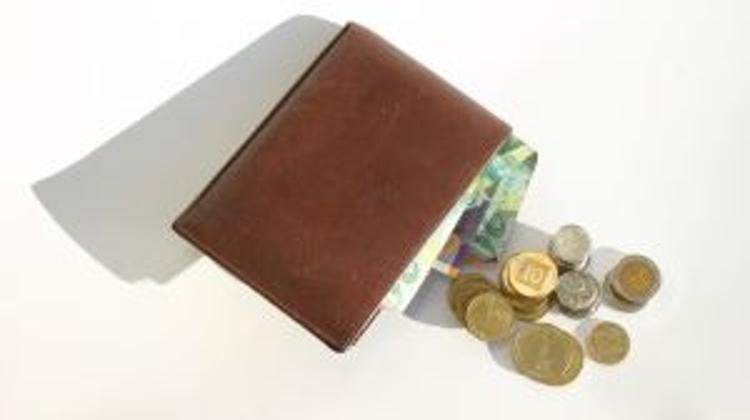 Cost of Apartments in Budapest

There are some really cheap apartments in Budapest available to rent if you don’t mind being a few metro stops from the city centre.

You will also find if you are a British or American expat used to living in a city then you may be able to get a much larger apartment than you would be in London or New York for example.

The monthly rental cost could be anywhere from HUF100,000 to HUF600,000 for a one bedroom apartment either in the city centre or close to the city centre. The cost will depend on how big and luxurious you would like your apartment to be and whether it is furnished/recently renovated etc.

Normally you will have to pay a ‘common cost’ on top of your rent for the upkeep of the building and pay a deposit worth one or two months rent. Telephone and Internet packages are usually extra too and are available from HUF5000 per month depending on the package you choose. Calls overseas are very, very expensive if you are on the phone even a short time.

Cost of Food in Budapest

Food is cheaper in Budapest than it is in other countries but relatively it is quite expensive. The supermarkets are generally smaller and do not stock as much fresh produce as you might find in residential areas of London and it is best to shop at the markets if you have the time.

The cost of weekly grocery shopping for two people could be between HUF15,000 and HUF50,000 again depending on your tastes. A loaf of bread costs about HUF300, a litre of milk is about HUF250. Imported goods like French cheese are more expensive.

Eating out can be very cheap. Many restaurants in Budapest have daily menu offers, particularly for lunch, where you can eat soup and a main course for around HUF1,500.

Dining out at expensive restaurants is not much cheaper than dining out in central London where you can easily spend HUF15,000 or even HUF15,00 per person with wine if you indulge yourself.

Cost of Cigarettes & Alcohol in Budapest

Alcohol is generally a lot cheaper than the UK. A pint of beer at a cheap bar can cost between HUF300 and HUF1,200 depending on where you are drinking. Imported ciders and wine can be quite expensive but Hungarian beer and wine are good value.

If you go to a flashy bar for cocktails you can expect to pay between HUF1,200 and HUF2,000 for cocktails or double spirits with mixers.

A 500ml can of Soproni is around HUF220 from the supermarket and a more than drinkable bottles of Hungarian wine are available from HUF1,000.

A cost of Marlboro cigarettes – from the new National Smokeshops (Nemzeti Dohánybolt) which are the only places licensed to sell cigarettes – cost about HUF900.

Cost of Public Transport in Budapest

A monthly season ticket to use all the public transport systems including trams, buses, trolley buses, boats and the metro is excellent value at HUF10,000. Single tickets are HUF320 each.