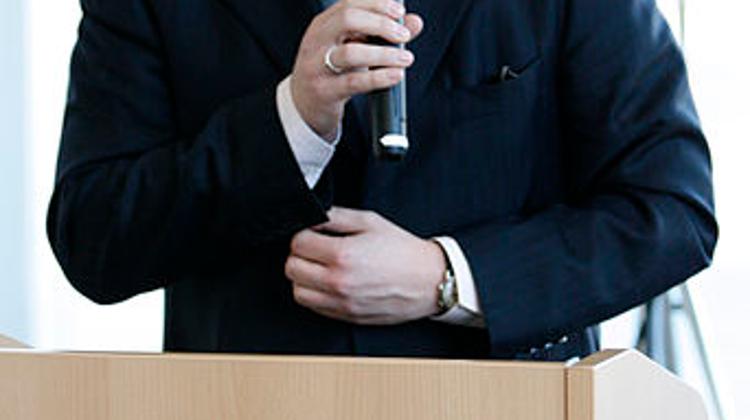 Hungary is now able to face up to its historic tragedies and has understood its responsibility for the deportation of Jews, as well as for the crimes of Communism, Deputy State Secretary for International Communications Ferenc Kumin stated at a commemoration in Cleveland on Sunday.

Mr Kumin spoke at an event organised by the local Hungarian community to mark the 57th anniversary of the 1956 anti-Soviet uprising, where he pointed out that Hungarian-Jewish emigrants escaping from the Holocaust and the next wave of emigrants fleeing from the revenge of the Communists in 1956 greatly determined the image of Hungarian Americans. He said that 1956 has become a symbol of the fight for liberty that stands above dispute and attracts praise and respect everywhere.

He added that next year's many events commemorating the 70th anniversary of the deportation of Hungarian Jews will also serve as a clear symbol of Hungary understanding its responsibility for the past. On Saturday Deputy State Secretary Kumin laid a wreath at a Cleveland memorial in honour of the 1956 revolution and Cardinal József Mindszenty.