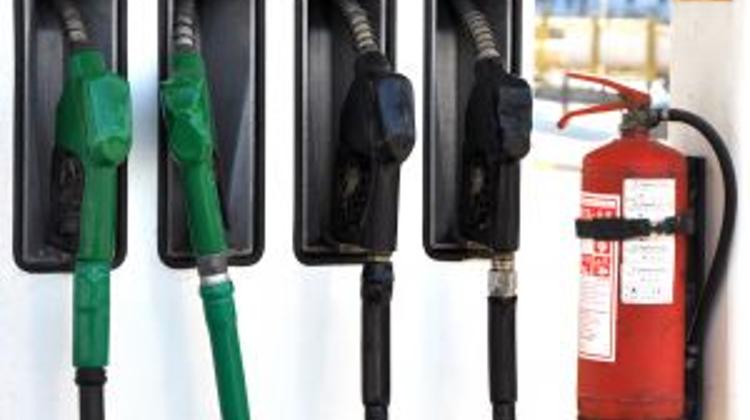 The Metropolitan Court of Budapest has rejected to fulfill the European Arrest Warrant (EAW) that was issued against Zsolt Hernádi, executive chairman of MOL Oil and Gas Group, by a Croatian law-enforcement agency – the Budapest prosecution service and MOL have announced.

The Croatian prosecution service claims Hernadi bribed the Croatian premier of the time, Ivo Sanader, with EUR 10 million so that MOL, INA’s biggest minority stakeholder could acquire management rights from the Croatian state, the second largest stakeholder in INA. MOL has consistently denied charges. Last year a Croatian court of first instance sentenced Sanader to ten years of jail partly on those charges.

The Croatian authorities have been pressing the Hungarian authorities to hear Hernadi for years. The Hungarian prosecution service has always rejected such requests either citing national security considerations or stating that its own investigations have cleared Hernadi and MOL.

The Croatian authorities have not tried to contact Hernadi directly so far but they have had him included in Interpol’s wanted list and requested his extradition with the EAW. For the time being Hernadi is not going beyond Hungary’s borders but in MOL’s opinion that does not prevent him from doing his job.

Péte Szentirmai, an analyst for KBC Securities wouldn’t comment on developments in criminal proceedings saying that the criminal aspects should be viewed separately from the dispute over who should run INA. However the recent drop in MOL’s stock prices is undeniably related to the criminal case, which in plain English means investors do not like it.

When asked to comment on that the Hungarian government, acting as the biggest stakeholder in MOL, has called on the board of MOL to weigh the pros and cons of selling its stocks of INA – which has not be rejected by MOL’s board out of hand – Szentirmai referred to the rumored price of EUR 3 million as exaggerated. (The figure is based on multiplying the present stock exchange price of the stocks with the number of stocks.) He says the stock exchange price of INA’s stocks is overvalued due to MOL’s earlier attempts to buy up INA. If MOL attempts to sell its INA stocks to a third party, estimated on the basis of other similar deals, it wouldn’t get more than a fourth of the above figure.

Even if MOL sells its stocks of INA, the buyer wouldn’t automatically acquire management rights. That would be subject to further negotiations with the Croatian government, which usually uses forceful methods to assert its interests.

If the buyer is the Croatian state, the price could be somewhat higher, but why would the Croatian state buy it anyway at a time when it lacks the money for such investments. In sum, Szentirmai concludes that INA and MOL do not really mean to sever relations.

It is impossible to tell if MOL could use the money from selling INA’s stocks to buy similar or better assets. But it is certain the HUF 200 billion that it could presently get would be by far lower than the over HUF 300 billion that it once paid to buy 49 percent of the stocks of INA. Worse, MOL had to spend additional money on investment projects related to INA. At the end of the day, it just wouldn’t be worth selling INA’s stock for such a price, Szentirmai concluded.