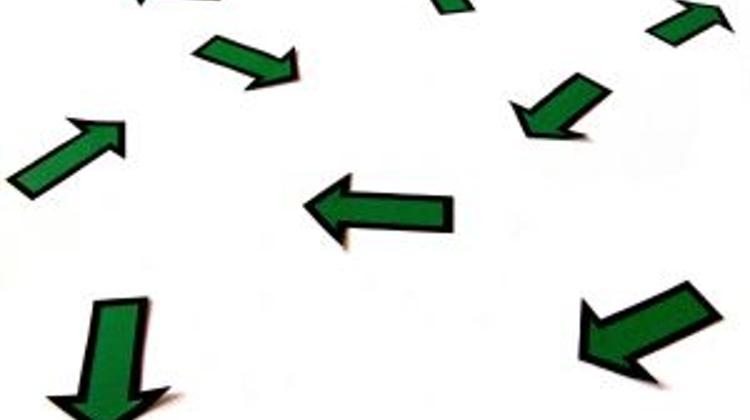 As the inflation rate slows to a 39 year low, a left-wing commentator warns of the dangers of prices kept artificially low. A conservative columnist, on the other hand, believes that price stability and the increase in disposable incomes adds up to good news for the economy.

The Hungarian Central Statistical Office reported that inflation had slowed to 0.9 per cent on a year-on-year basis in October, the lowest rate since 1974. Analysts predict that the utility price cuts which will take effect on 1 December will further slow down the inflation rate and that the Central Bank will cut the base interest rate yet further. National Bank president György Matolcsy said that handling the slowing of inflation is a challenge, but that he is not considering any interventions in order to weaken the Forint.

Népszabadság in a front page editorial contends that inflation kept at an artificially low level has harmful side effects. The left-wing daily points out that several countries including Japan and the UK are desperate to increase inflation in order to boost demand and stimulate economic growth by printing money. Népszabadság suggest that the Hungarian government should consider the dangers of low inflation rather than holding it so dear.

All in all, low inflation is not bad news, Csaba Szajlai writes in Magyar Hírlap. The conservative columnist contends that lower inflation is the result of the low level of purchasing power of Hungarian wages and the government’s utility tariff cuts.

Although the lower-than-expected inflation rate suggests that the economy is not growing, price stability will help Hungarian families to pay back their debts and also to increase demand, Szajlai notes. He adds that if the base interest rate is further cut by the Central Bank, the government can also save billions of Forints in interest paid on bonds. Szajlai, however, warns that some of the utility providers may go insolvent as a result of the tariff cuts, in which case the state will have to take over the service and finance the accrued losses.