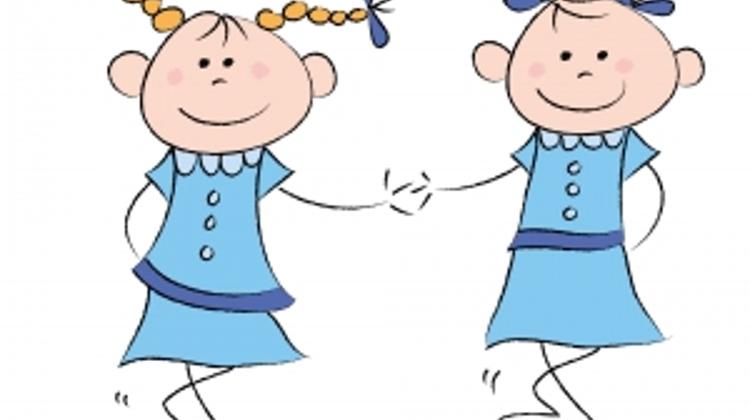 Hungarian columnists disagree on a decision by the Equal Treatment Authority here, according to which free entry to night clubs for women (while men must pay to enter) is discriminatory and thus should be banned. Some say, "this practice contributes to the treatment of women as objects," what's your opinion?

Magyar Narancs journalist Szilárd Teczár, who is also an activist of the anti-government HaHa student organization, submitted a formal complaint to The Equal Treatment Authority against the Budapest Doboz bar. As in many other places in town, Doboz offers free entry for females, while males pay 1,000 Forints, deductible from drink and food prices. Teczár argued that this practice contributes to the treatment of women as objects.

The Authority said that Doboz indeed violates the principle of equal treatment. Unless Doboz appeals against the ruling in court, it will have to cancel its discriminatory practices. Government politicians, including PM Orbán, criticized the decision which, in their view, was doctrinaire and ignored traditional courtesy rules.

If one takes the principle of equality and human rights seriously, gender biased rules are by definition unacceptable, Sándor Révész comments in Népszabadság. The liberal pundit believes that those who criticize such decisions for being doctrinaire have no real arguments to defend unfair although widespread attitudes. The symbolic message of selective free entry is that women are “not real customers but chicks to be picked up”, Révész contends. He adds that in this case, liberals should not shy away from using coercion to uproot morally illegitimate practices.

In Magyar Hírlap, Csilla Korompay ponders the possible implications of the ruling by the Equal Treatment Authority. The conservative columnist wonders if any display of gender specificity should from now on be considered as discriminatory. If so, not only traditional courtesy would become impossible, but equal employment of women in the army, police and mines should also be enforced.

The hysterical reactions against the verdict highlights the fact that there is still a lot do against gender bias, journalism professor Veronika Hermann writes in Dívány blog. She maintains that preferential treatment for women entrenches traditional gender roles, and thus we should be critical of unequal treatment practiced in the name of courtesy. If we accept that women should not pay for entering a pub, we tacitly acknowledge that males should work and pay for women. Hermann in an aside remarks that being conservative should not entail the recognition of discriminatory practices.