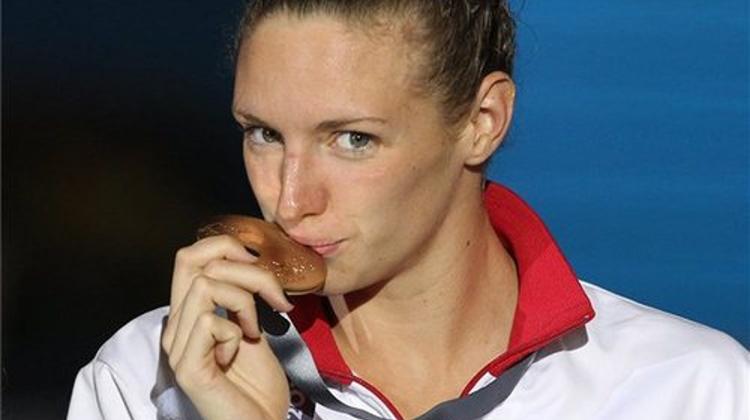 I’ve written a number of times about Hungary’s considerable achievements in aquatic sports. In the water, our athletes have excelled for decades. And after Hungary’s stunning performances in the 2013 Barcelona World Aquatics Championships, a list released just recently by the European Swimming Federation (LEN) naming the best European water sports athletes of 2013 is full of Hungarian names

The results are based on votes from LEN member countries, members of the LEN Bureau, Committee members, clubs, coaches, referees, and journalists. The results are especially impressive considering the competitiveness of swimming and water polo in the European realm. Founded in the 1920s, LEN carries much prestige among fans of water sports.

Congratulations to all of the winners. You make us all proud. Go Hungary!