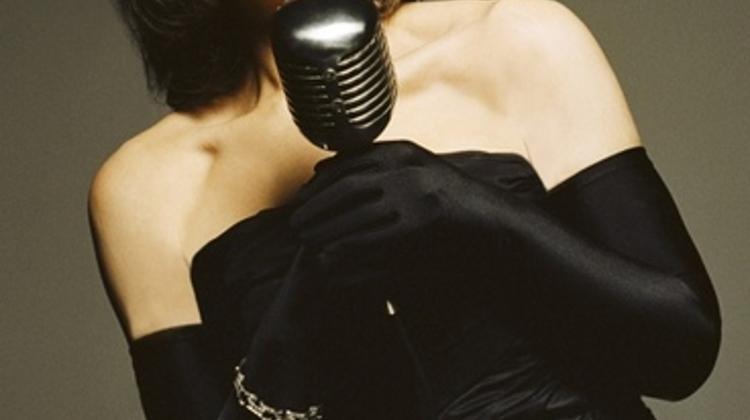 The gala concert of the three-day Jazz Talent Exchange promises to be one of the grandest occasions not only of the Jazz Showcase, but of the season as a whole. The first half of the two-part evening, in keeping with the message of the Showcase, will feature a concert of a master and his pupils, as Károly Binder, head of the jazz department of the Ferenc Liszt Academy of Music and an “old hand” on the local jazz scene, presents improvisations with two of his outstanding pupils, Norbert Káel and Tamás Balogh.

After the break, a fresh wave of young musicians arrives as the members of the Senior Big Band, made up of both current and graduate students of the jazz department, take to the stage – on this occasion, as in 2012, under the direction of guitarist Attila László. It is an enormous honour for us to be able to welcome singer Patti Austin as their accompaniment, who has sung duets with the likes of Michael Jackson, James Ingram, Luther Vandross and Natalie Cole.

As the goddaughter of Quincy Jones, Austin has collaborated on several of the world-famous producer’s records, among them legendary album The Dude, and took part in the all-star concert to celebrate Jones’s 75th birthday. She also won plaudits as a producer and performer on the major charity single We Are The World 25 For Haiti, and remains to this day a sparkling diva in the worlds of jazz, R’n’B and pop alike.

Following her Grammy Award-nominated album dedicated to the music of Ella Fitzgerald, she went on to win a Grammy for Avant Gershwin, her homage to the music of George Gershwin. At this concert at the Palace of Arts, she will sing a selection of tunes from the latter album, bring the memory of Ella to life, and even venture into the realm of pop.