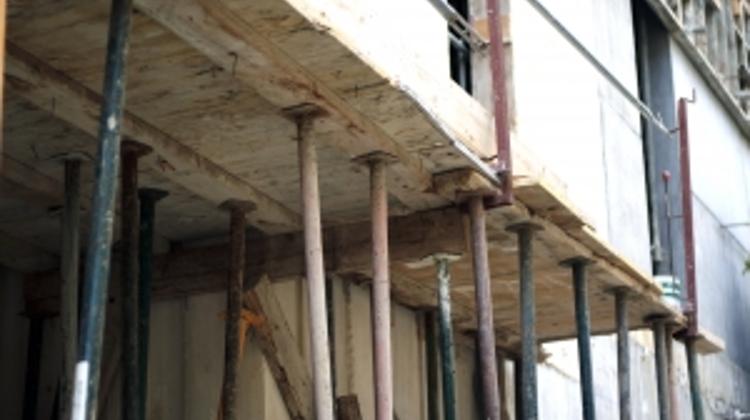 Large retailers are lobbying to relax a regulation banning the construction of new shopping centres larger than 300m², Napi Gazdaság writes. The government has not commented on whether the temporary ban introduced on January 1, 2012 would be terminated by the original deadline of December 31, 2014 or be extended.

The measure was launched with the aim of strengthening the position of Hungarian retailers against fast-expanding discount chains such as Aldi and Lidl, and large multinationals like Tesco, says Napi Gazdaság.

These companies however, continued their expansion by opening new stores or via acquisitions.
Industry analysts say that if Hungary maintains restrictions it will lead to developers taking their investments elsewhere.