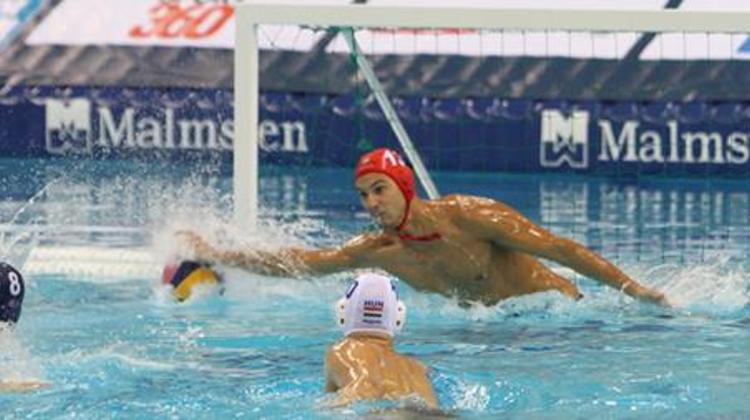 The Hungarian national water polo team is participating in Fina Water Polo World League’s superfinals being organised in Dubai. Hungary is in the same group with Canada, the USA and Australia. Following the first two days Hungary has bagged two victories.

On the first day Hungary played against Australia. Though Australians love waterpolo, and put a great emphasis on the sport by organising beach competitions as well, the Hungarian team could beat them easily in line with the expectations. The Hungarian players performed a very good defending strategy difficult to break up for the Aussies. The first match ended up at 11-5 gaining the first victory for the Hungarians.

However the final result does not imply it, the match against the tired Canada on the second day started heavily for the Hungarian national team. Following the first quarter, the two teams were tied at 1, surprising the audience. The Hungarians started with an unnecessary fast-paced and nervous game with many mistakes. Following the first break, the team calmed down and played in the second quarter scoring 3 goals while Canadians could not score a single goal. The final result stopped at 10-3 for the Hungarian team.

The third day will see the match between Hungary and the United States. Alhough it is another “must-win” match for the Hungarians, the guys cannot be overly confident as the former coach of Serbia’s national team Dejan Udovicic has been training and leading the American national team lately, and his professionalism might have greatly developed the game of the overseas team.

Hungarian National Waterpolo Team To Play Against Italy On 7 June