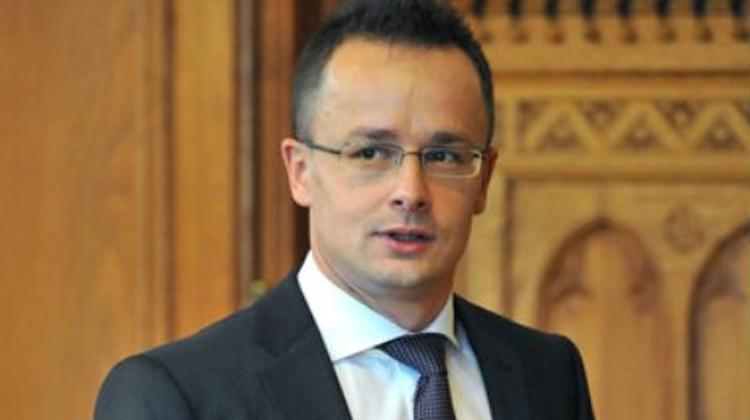 Hungary’s trade chief Peter Szijjártó held talks in London on Thursday with British officials. Michael Fallon, minister of state for business, agreed with Szijjártó that energy policy was a national competence and should stay that way.

The European Union should not discriminate against nuclear energy but it should link up gas networks, they agreed. Enhancing Hungary’s energy security hinges on reversible pipelines and their diversification, Szijjártó said, adding that building the South Stream gas pipeline is central to such efforts.

Hungary firmly rejects any further stealthy amendments of EU treaties, Szijjártó told David Lidington, minister of state for Europe, adding that Europe’s top priority should be to regain its competitiveness.