Number Of Hungarian Businesses Up In 2013 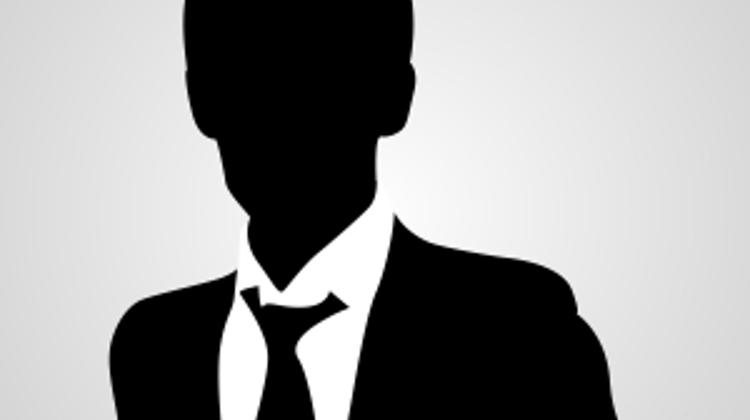 The number of businesses operating in Hungary came close to 1,828,000 in 2013, up almost 22,000 from a year earlier, the Central Statistical Office (KSH) said in a fresh summary.

Last year's increase was entirely due to the growth in the number of independent entrepreneurs, KSH noted. Small and microbusinesses account for 99.7% of the total. Just 16,000 companies have 20 or more employees.

The number of newly registered companies rose by 8.3% to 107,000 last year, primarily among self-employed individuals and limited partnerships, which is related to the new tobacco shops.

The government introduced a monopoly on retail tobacco sales in the middle of 2013. The number of company closures declined by 3.5% from a year earlier in 2013 after increasing in 2011 and 2012.

Among self-employed individuals, 21% fewer "closed shop" compared to the previous year, while 23% more partnerships closed than in 2012. Among partnerships, the number of liquidation procedures also increased, by 36%.