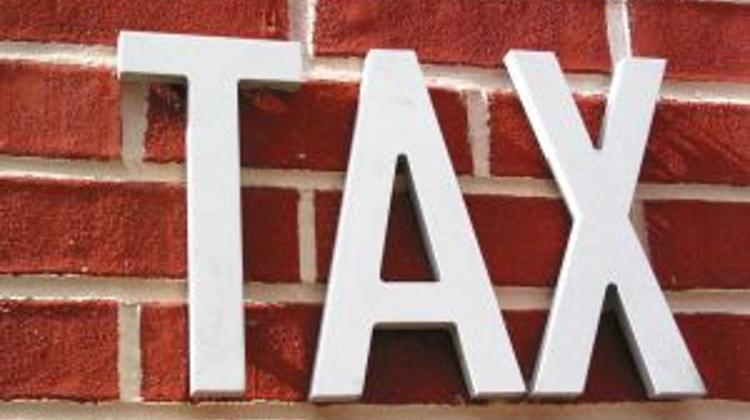 The parliament representative of Fidesz presented a non-government bill on levying a tax on media enterprises. The bill echoed with high sounds and apparently, a fault-line was generated within the governing party as well in connection with the bill. Policy Agenda has examined what the leadership of the governing party may want to achieve by this and what alternative solutions may exist.

There are no haps

Party-group governance is one of the unique features of the Fidesz-KDNP governing. Their representatives did their best to present prickly questions - that might entail conflicts - in the form of non-government bills and to get them pass through fast.

This style works only if the prime minister controls the system constantly. The tax on advertising is a matter clearly which cannot be realised without the approval of Orbán Viktor.

The non-government bills presented by the representatives were about matters typically where the bills were passed through very rapidly from the moment of their presentation. However, the bill on the tax on advertising is not like that. The representative presenting it wants to get it pass through in autumn that is to say he wants to have a lengthy discussion about it in the Parliament. This means also that this question will be on the agenda constantly until the autumn municipality elections and the "offended" media will be compelled to battle actively.

It might not be by chance either that the Fidesz media empire (Hír TV, Magyar Nemzet, Heti Válasz) and the TV2 channel - that can be connected to it - have dug up the tomahawk and interpret the bill as an assault against the freedom of the press. In our opinion, this can mean but only one thing: the political leadership of the governing party want to send a message to the economic leadership of the governing party. The subject of the message is that we are able to tie not only the opposition (see the transformation of the municipality system of Budapest), not only to tree foreign companies (special sectoral taxes, ransoming the energy sector) but we are able to lesson our own heartland as well.

To understand the situation, the important moral must be drawn of the previous parliamentary cycle that even party-group governing can confront stop-signs. In the period between 2010 and 2014 there were 90 non-government bills, which were not passed in their original form even by amendments. In 26 of such cases, the representatives presenting them withdrew the original bills and presented them in a new form, 8 bills did not receive votes for in the committees and were not presented to the plenary session and 36 bills were withdrawn by their presenting representatives definitely. Furthermore, there were 20 bills that were floating in front of the Parliament. This means that their discussion was not started in the plenary session but the committees did not reject them either.

There were matters among them which echoed with high sounds when they were presented. Such a bill was for example on banning work on Sunday presented by a KDNP representative and another one was presented by Kósa Lajos proposing the replacement of accumulated and unused days of leave by payment. The examples show that in spite of the special features of party-group governing not necessarily will every bill become law which is presented by the representatives of the governing party.

What will be the outcome?

How the political leadership of Fidesz want to solve this apparently unexpected problem is much more interesting than the presented bill. As the statements made in the last few days proved it, all versions received an ideological support.

The first opportunity would be the clearest one that the political leadership of Fidesz force the bill through the party-group.

This would be a clear contest making it clear who controls how many representatives that is to say whether the economic satellite will be able to collect a blocking minority. It goes without saying that those that would vote for the initiative want to win the battle from the side of society. That is why it is almost certain that the bill will be modified in a way that the revenues arising from the tax on advertising should be spent on solving some labelled matter affecting the whole society.

The second opportunity is freezing and continuous threatening. As we have shown it already, it is not exceptional in a parliamentary cycle that a bill can wait for years without being discussed on the merits in the plenary sessions of the Parliament. The representatives initiating the bill maintain the idea as a threat while the opponents shape their own later behaviour accordingly.

The solution of this version can be for everyone - without loss of face - that the codifier should not want to differentiate advertisers from one another. That is to say, social media should be taken in the same way as TV, radio and printed press. Levying taxes on Facebook and Google would raise problems currently. This provides an escape way for not extending the tax to all the media until the bill allowing for levying the tax on social media is elaborated.

The third opportunity would be to withdraw the bill. This solution, however, would make it clear that the political leadership of the governing party does not have control over the economic satellite. This may lead to erosion even in the medium run because it would make datum points relative. It is clear that such an outcome cannot be accepted by any of the parties actually.

We are of the opinion that might the political leadership of the governing party feel very strong, they can act correctly only if they do not bring this question to a head. This means they should start a series of professional discussions and instead, maintain the introduction of the tax on advertising as a threat. It is a question to what extent the internal battles for power will overwrite logic political steps…