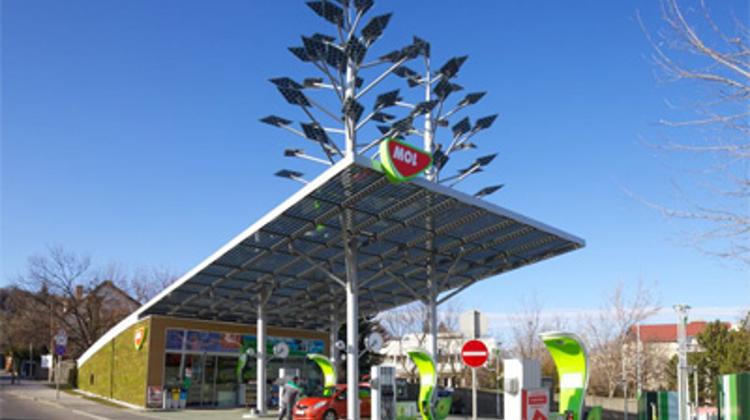 Designed by engineer Zsolt Zombori, the station has received the highest category (A) for energy efficiency. With its creative uses of alternative energy resources, it reduces carbon dioxide emissions by 190 tonnes a year, MOL said in a statement.

The Energy Globe Award was established in 1999 by Wolfgang Neumann, an Austrian energy expert. It has become one of the most prestigious prizes in environmental protection awarded in nearly 160 countries.