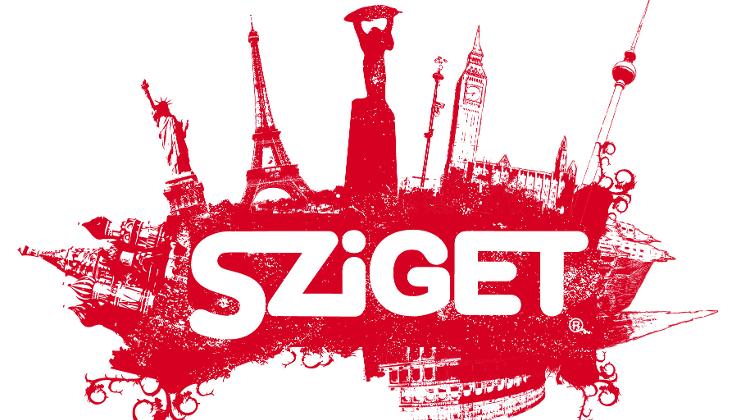 The public debut of the “Jeles” will take place 13 August 2014, at the Sziget Festival, where anyone can get first hand experience with the app that has been developed mainly for children with no hearing disability. Developed by Hallatlan Foundation and the Vodafone Hungary Foundation, “Jeles” will officially be available for free download to iOS and Android devices from September.

Making its first public appearance at the Sziget, this app will rely heavily on the appeal of the social network sites. It contains the sign language alphabet, hundreds of signs and interactive sign language teaching games, and allows children with no hearing problems to get to know the Hungarian sign language through games, and to share their best results on Facebook and the Game Center board – they may even compete for the “Player Of The Month” title.

“We are witnessing the maturation of a generation that we hope will treat those who can hear and those who can’t alike. It is our belief that the children of our near future won’t think of their deaf buddies as disabled, but – as a member of the largest language minority group – as equals, and they will, indeed, have the same chance to get along in life. – Orsolya Nyilas, Vodafone Hungary’s Head of Internal Communications and CR said.

Estimations put the number of deaf in Hungary to around 60 thousand and the hard of hearing to roughly 300 thousand. Functioning as the native language of the deaf – the largest language minority group – sign language was officially recognized as an independent language in 2009. While less than 1 percent of the population knew and used the sign language before 2009, the last 5 years this figure doubled, thanks to the NGO’s lobbying and public awareness campaigns, and the development of the sign language teaching technologies.

“This increase in the use of sign language does not only facilitate the social integration of the deaf and hard of hearing, but can also be thoroughly beneficial to those with no hearing deficiencies. Command of this fairly quickly and easily acquired language is valuable in both your everyday life and the labor market.” – he added.

The Hallatlan Foundation and the Vodafone Hungary Foundation have been working together for years to improve the social integration of the deaf and hard of hearing, and also promote the sign language. The first fruit of this co-operation was a sign language dictionary available both on the internet and smartphones; this dictionary has become an effective tool for both those with and without hearing problems, to learn the sign language.

“Jelelj velünk” (Sign with us), a version of this dictionary suitable for children, has been available on CD, since 2008, at Hallatlan.eu and also in various libraries, nurseries and schools throughout the country. Feedback indicates that the software has helped thousands of children with no hearing deficiencies to get to know the sign language.

However, as the use of tablets have become more and more common, creation of a new, truly 21st century, complex sign language teaching software has become imperative.

This is “Jeles”, the app anybody can try 13-17 August, at the Sziget Festival, in the Ability Park.