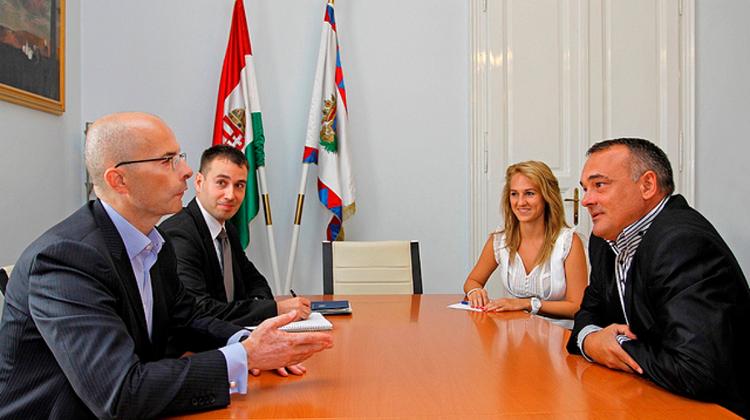 Every opportunity must be seized to strengthen effective cooperation between Hungarian and British economic players, the British ambassador said in the city of Pécs.

Jonathan Knott noted that he had started his nationwide tour in the south Hungarian city, during which he will meet local businesspeople and council leaders, with the aim of pepping up economic ties between the two countries.

He held talks with Zsolt Páva, the ruling Fidesz mayor of Pécs, and leaders of the Pécs-Baranya chamber of commerce and industry.

Knott said that investments should be boosted on both sides.

He mentioned car manufacturing, energy services, retail and financial services as areas in which ties may be deepened in future.