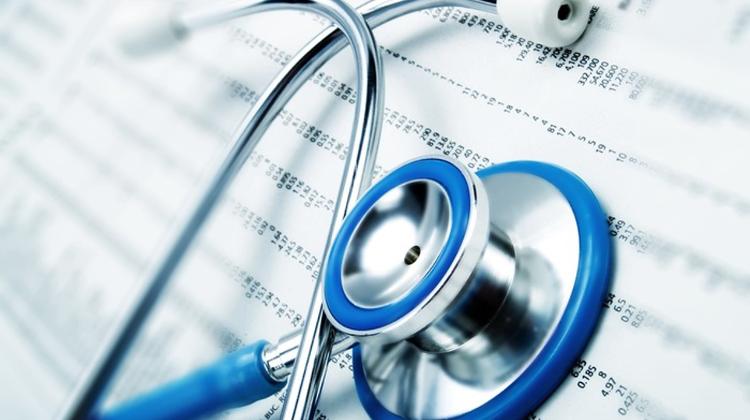 Prime Minister Viktor Orbán contradicted his secretary of state for health when he said “healthcare is not a business” at the opening of a new hospital building in Baja. Fidesz scored big points with voters in 2008 by backing a referendum that scrapped the Socialist Party’s introduction of nominal fees for visits to health clinics.

Orbán went as far as to say that Fidesz’s “defence of health care… the country’s most precious asset” was the reason it won the elections in 2010.

Earlier this month secretary of state for health Gábor Zombor attempted to persuade hospitals to charge patients from outside their area after announcing the construction of a new private hospital. According to Zombor healthcare in Hungary is “strangely regulated” and needs to be reorganised.

With local elections scheduled to take place in just three weeks time, Orbán was eager to clarify the government position on healthcare. Asked whether it will remain free, he said: “The government is not planning to introduce paid healthcare.”

The private hospital is linked to Euromedic, which works with governments within the framework of Public-Private Partnerships (PPP). Euromedic supplies pharmaceuticals to hospitals and operates 145 diagnostic and cancer treatment centers in 14 European countries, employing over 3,000 professionals, including around 750 doctors. The company has annual revenue of several billion forints.