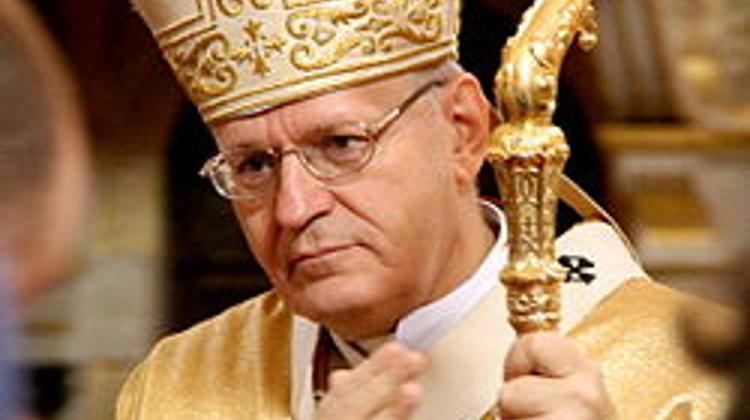 Promoting religion is not fashionable in the European Union’s official rhetoric, especially not when it comes to its Christian version, Cardinal Péter Erdő, the President of the Council of the European Bishops’ Conferences, said on Sunday.

Erdő told public Kossuth Rádió that the annual meetings of EU officials with selected religious leaders are not followed by “serious work together.”

In this respect, there are several problems with respect for cultural identity, he said. Nation states can in part remedy this situation because religious affairs basically belong to their competence, he added.

Erdő stressed the need to provide material help to Iraq, beyond prayers and statements. The Hungarian Catholic Bishops’ Conference has sent fast aid but it is difficult to get that to the persecuted who are hiding among the hills.

He added that the European Union “stubbornly refrains from” stating that the persecuted are Christians, yet this is the very reason they are subjected to persecution.