National Bank Of Hungary: Monetary Transmission To Be Strengthened By FX Loan Conversion 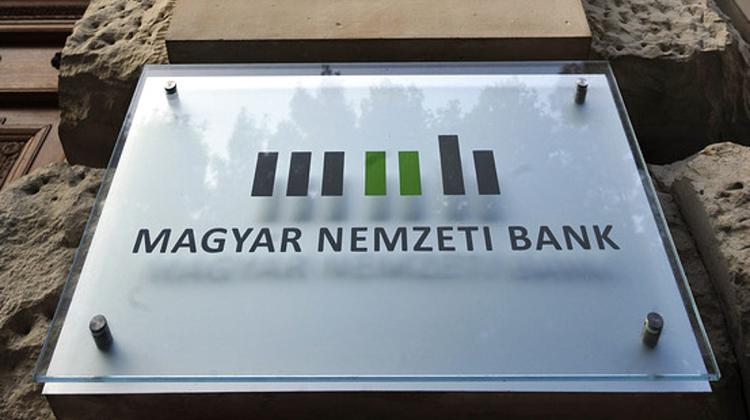 Monetary transmission will be strengthened by the conversion of retail foreign-exchange loans into forints as it will eliminate the exposure of Hungarian households to foreign currency as well as the related risks, the National Bank of Hungary (NBH) said in its quarterly Inflation Report.

The bulk of retail FX mortgages will be converted into forints early next year, under legislation recently approved by parliament.

The stock of retail FX mortgages stood close to 3,330 billion forints, or about 11% of GDP, at the end of September.

With the FX loan conversion, the risks related to exchange rate fluctuations will disappear almost entirely, and households on the whole will become net FX depositors to a limited degree instead of being net borrowers as at present, the report said.

As the bulk of the household sector’s loans will be denominated in forints, the NBH base rate will have a much bigger and direct impact on the spending and saving habits of households through the lending rates of retail banks than before, the NBH said.