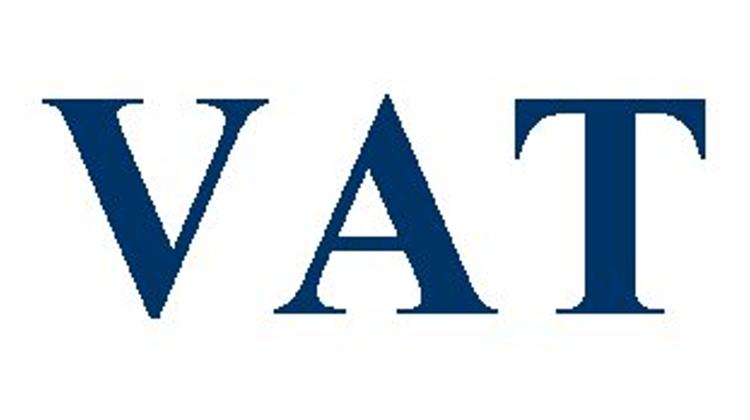 One suspect company, Pagony Meat, is a main supplier of Hungarian-owned retail chain CBA, HVG reports. This company realised a Ft 30 million profit on Ft 3 billion of turnover in 2013.

Other companies involved are the related concerns BS Mix and BS Meat, the latter currently under liquidation.

Figyelõ reported that the head of a Tatabánya group engaged in the fraud is a former CEO of meat factory Bakony Hús, which was taken over by Felcsút mayor Lõrinc Mészáros.