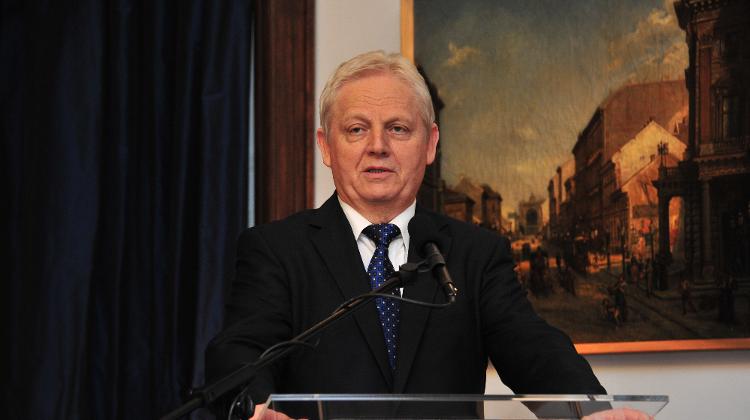 A location will be selected in Budapest to be named Moszkva Square but the Széll Kálmán Square will not revert to its previous name as proposed by the opposition Socialists, Budapest Mayor István Tarlós said.

In response to Socialist representative Csaba Horváth’s petition Tarlós said that the major transport hub in Buda had taken up its old name already when it was renamed from Moszkva Square to Széll Kálmán Square on a local civilian initiative.

He said that before making a final proposal on the location for Moszkva Square, he will wait for a visit by the Moscow mayor to Budapest, due in a few months.

He added that during this visit, he also plans to agree on a street to be named after Budapest in Moscow. Horváth had argued that it would be fitting to name the square which is currently under reconstruction after Moscow.

“We owe it to the memory of the 80,000 Soviet soldiers who paid with their lives to free Budapest of the Nazi siege in the Second World War,” Horváth said on Friday, the day 70 years ago that the siege ended.