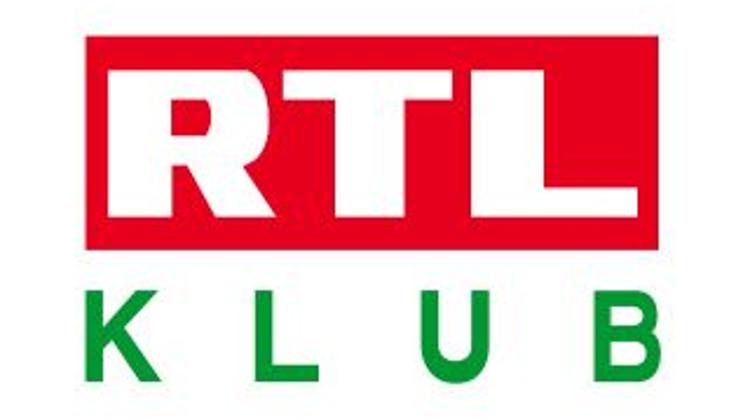 Maintaining the system of special sectoral taxes is a key issue for the Hungarian government though it is ready to consider the opinion of the Bertelsmann Group, which owns television channel RTL Klub, the Government Information Centre (KIK) said, confirming that the two held talks in the past weeks.

The press statement said that the “disputes before the European Commission” concerning the tax on advertisements introduced last year were high on the agenda. It underlined at the same time that the issue of media content did not emerge at the talks.

The statement was the first official confirmation of the talks, reported by the press and confirmed by RTL Group vice president for communications Oliver Fahlbusch earlier this week. Friday’s announcement also confirmed that cabinet chief János Lázár represented the government at the talks.

RTL Group said after the ad tax was approved that it had put its local business into a “structurally lossmaking position”. It also said that it was the only media company to be put into the top 40% rate of the progressive tax, later raised to 50% for this year.

RTL Group turned to the European Court of Justice over the ad tax. The parliamentary group of governing Fidesz said earlier that RTL has used “accounting tricks” to avoid paying corporate tax in recent years.