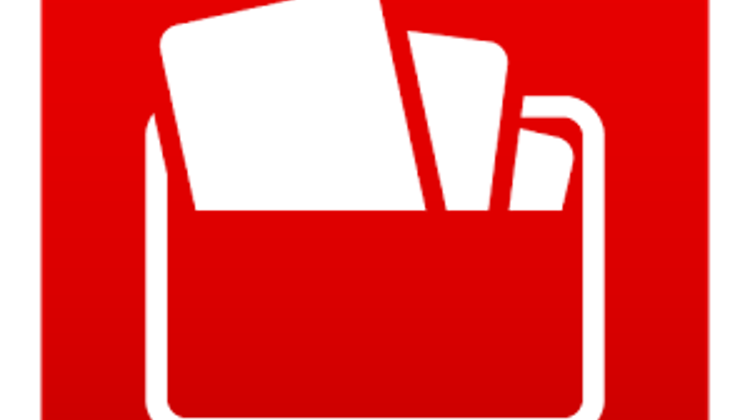 Vodafone Hungary has launched Vodafone Wallet, its fast, convenient and safe mobile wallet application jointly with its partners, OTP Bank and MasterCard, allowing users to pay at close to 45 thousand terminals in Hungary already at the very start, by tapping them with their mobile phones – announced Alexandre Froment-Curtil, Deputy CEO and Director of the Consumer Business Unit at Vodafone Hungary.

He also added that with the introduction of Vodafone Wallet, which can be used without access to data, and follows the launching of Red Mozi, EU roaming and the World Ticket available in the Americas, Africa and Asia, Vodafone’s service packages have been supplemented with yet another key component offering even higher quality services to customers.

Vodafone Wallet, already offers the possibility of contactless payment at over 40% of all domestic bank card terminals , and will be soon supplemented with services such as the handling of loyalty and coupon cards and the storage and validation of entry tickets.

With the Wallet service, mobile phones that are always at hand can gradually replace traditional wallets in the same way as mobile phones have brought about revolutionary changes with their built-in cameras, or through the proliferation of mobile Internet – explained Alexandre Froment-Curtil.

Vodafone Wallet is a digital purse that allows purchases with a suitable mobile phone touched against an NFC terminal on condition the phone is equipped with an NFC capable SIM card.

‘The main value of mobile wallet-type applications is that they provide the benefits and experience of contactless payments in a mobile environment’ – explained Antal Kovács, Deputy CEO at OTP Bank. ‘OTP Bank has always been at the forefront of the development of the domestic payment industry.

We consider it important to come up with innovative solutions that show a good fit with our customers’ usage habits. I believe this intention is well shown by the fact at present we are the only bank to participate in the introduction of the mobile wallet application.’

There are four things needed for mobile payments: an NFC/wallet-abled mobile phone and SIM card, subscription on the particular phone in use, as well as an OTP MasterCard© Mobile PayPass™ bank card available from OTP Bank.

The process of bank card application is extremely fast and simple: customers can apply for the card via OTPdirect, OTP’s Internet bank, following which the mobile bank card will be automatically displayed in the Vodafone Wallet application’ – added Antal Kovács.

‘We are extremely pleased to see the arrival of yet another NFC service on the Hungarian market that uses MasterCard’s contactless technology, as this facilitates access to mobile payments, still a novel feature in Hungary, for numerous old and new MasterCard cardholders.

Figures from the Central Bank of Hungary show that over 40% of payment cards issued today are contactless cards, and their number is continually growing.

Similarly to contactless cards, the proliferation of mobile payment is also helped by the fact that the conditions required for this technology are in place all over the country, as consumers can pay with only one tap at 45 thousand terminals already.’ – explained Endre Eölyüs, Country Manager for Hungary and Slovenia at MasterCard.

The Vodafone Wallet application can be downloaded onto NFC-abled smartphones running Android 2.3 or above from the following link: https://play.google.com/store/apps/details?id=com.vodafone.mwallet

Customers who would like to use the Vodafone Wallet service, but are prevented by their current SIM cards can have them replaced free of charge at our customer service points.