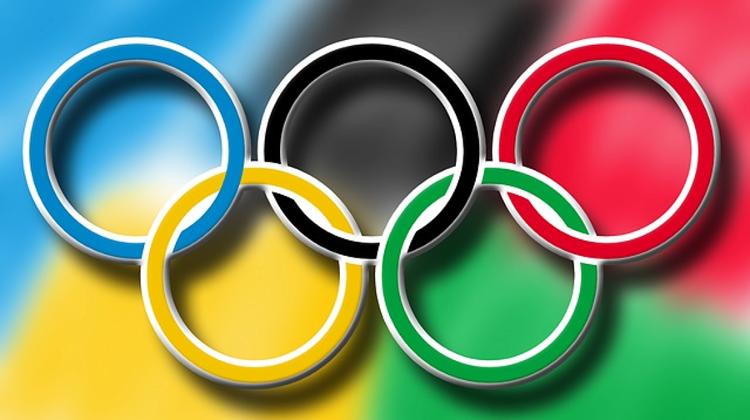 A successful Budapest World Aquatic Championships in 2017 could help Hungary in its bid to host the 2024 Olympics, Budapest Mayor István Tarlós told public television M1. Tarlós said the expected success of the championships would “obviously” be considered when the decision is made on the venue for the 2024 Olympics just a few weeks later.

The championships will be a good advertisement for Budapest, he added.