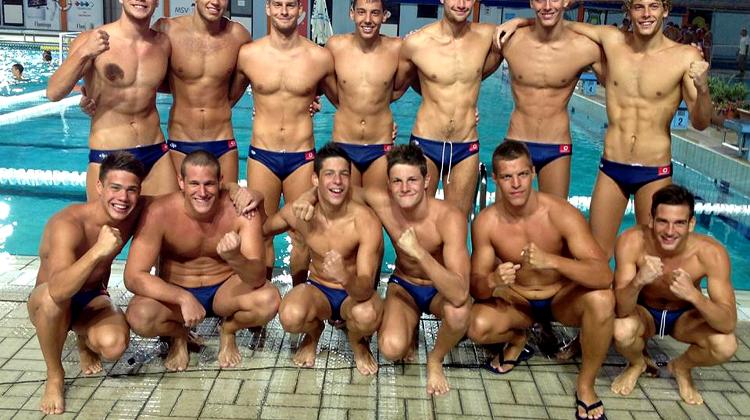 Defending male water polo world champions Hungary have grabbed sixth place at the 2015 World Aquatics Championships in Kazan, Russia, after being defeated 10-9 by Montenegro on Saturday afternoon at what can be dubbed the “rematch” of 2013 finals in Barcelona.

Not taking into account the Serbs, who are already certain to participate at the next Olympics after having won the World League, the Hungarian team will have the next chance to gain a Rio quota at European Championships in Belgrade in January, which will see one national team qualify for next summer’s Olympic Games.

“Perhaps we didn’t estimate the significance of a fifth place at a World Championship, this could have been the problem today”, Hungary coach Tibor Benedek said after the match.

“Perhaps if we’re fifth and only have a weak quarter against the Italians, I could have accepted that, but it’s much harder this way”, he said, adding that “I believe that we have weakened this year, this can be seen on our summer, we suffered defeats from several teams, this is a really poor summer. I don’t want to break it down to posts, I want to examine the problems in their whole”, the coach said.

At male water polo finals on Saturday, Serbia beat Croatia 11-4, winning the gold medal with a 100 per cent performance at the games.