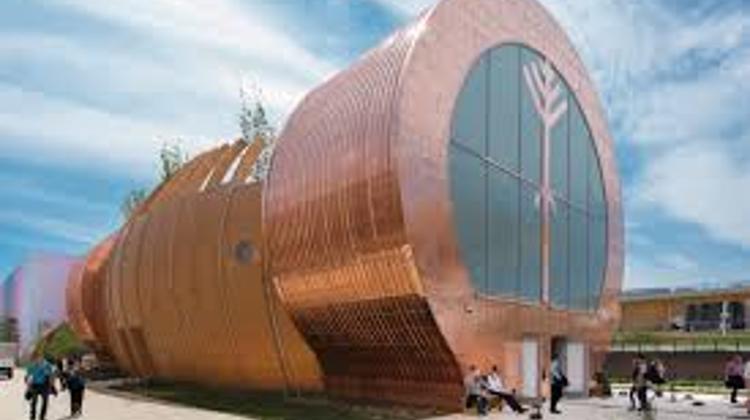 The ministry of human resources rejected the accusations of two opposition parties made in connection with its organisation of events at the Milan World Expo. The article published by news portal Index contains “several lies” including the charges that the ministry had not met obligations for publishing data or that it would not be able to “account for its spending”, the ministry said. It is also untrue that films “not seen by anyone” were produced for the expo, it added.

In fact, all the films cited by the article were screened or are scheduled for showing at the expo, it added. The ministry will take legal steps over the defamatory remarks, it said. The opposition Együtt party said it had filed a criminal complaint of misappropriation of funds in connection with the World Expo in Milan.

Citing the Index article, Együtt said production company Focus Media Center received 59.6 million forints (EUR 190,000) to produce 16 films for the expo about Hungary-Lombard and Hungary-Milan relations, which were never shown to an audience, raising doubts over whether the films were actually made. Index said films, multimedia projects and travel packages for the World Expo had been ordered to the tune of hundreds of millions of forints.

The portal said there were no signs that the orders had been fulfilled other than proof of their payment. Index said EuroAtlantic Solutions, a company owned by former development minister Tamás Fellegi, received orders worth 23.9 million and 790 million forints in connection with the expo.

A company called Molto Harmonico received 2.4 million forints to have one of its employees play the piano at a signing ceremony, the portal said.

“All the elements of the corruption typical of Fidesz are clear to see in these projects”, he said, adding that they “cannot account for the costs or overpriced tenders given to pals.”