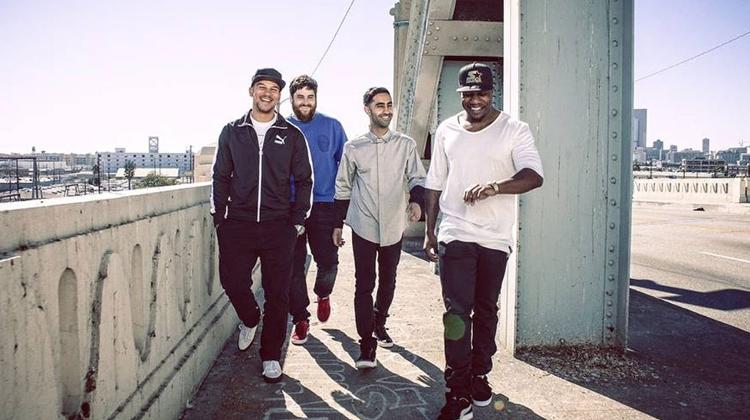 Rudimental are an English drum and bass band who are signed to Asylum Records and independent label Black Butter. The quartet consists of Piers Agget, Amir Amor, Kesi Dryden and DJ Locksmith (Leon Rolle). They were nominated for a Mercury Prize in 2013, and won several awards including the Brit Award, and the Mobo Award for Best Album. Rudimental also received nominations at the MTV Europe Music Awards for Best New Act, and Best UK and Ireland act.

Rudimental have achieved multiple Platinum awards for record sales in several countries including in the United Kingdom and Australia.

The group rose to prominence in 2012 when their single "Feel the Love", featuring singer John Newman, topped the UK Singles Chart, and for which they were also nominated for a BRIT Award in 2013. "Feel the Love" was also used for the opening credits of the 2013 documentary movie Spark: A Burning Man Story.

Rudimental were named by the BBC as the festival band of the summer. In 2013 Rudimental's album Home debuted at number 1 in the UK albums chart and was also nominated for a Mercury Music Prize.