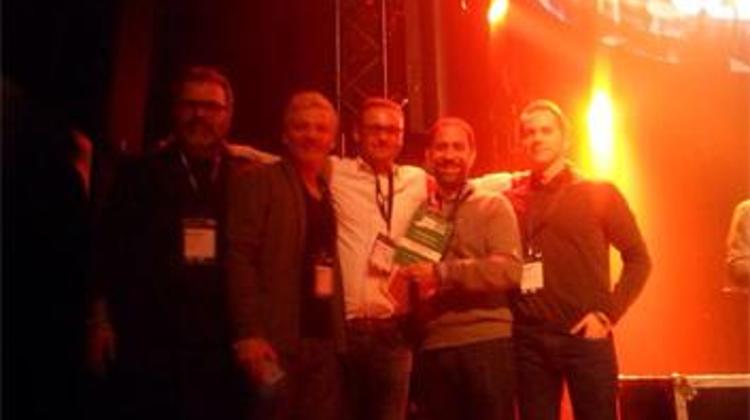 Earlier this year Sziget Festival was officially named as the 'Best Major European Festival', thanks to fans! 2014 was a great year, and now organisers are all set to show everyone, again, why Sziget is the "number 1 place to be in Europe this summer".

Europe’s best music festivals, artists and promoters of 2014 were revealed at the 6th annual European Festival Awards, which took place at Groningen’s De Oosterpoort in The Netherlands, crowning the opening night of Eurosonic Noorderslag. Sziget Festival reclaimed its title of Best Major Festival (after its previous win in 2012).

The other festivals organized by Sziget Cultural Management- VOLT Festival, MasterCard Balaton Sound, B.my.Lake- are also in the top 10 of their categories! Congratulations to all European festivals.

Get new tickets here and watch the aftermovie above to have a taste of the Sziget vibe.