Hundreds Break Out Of Röszke Reception Centre In Hungary 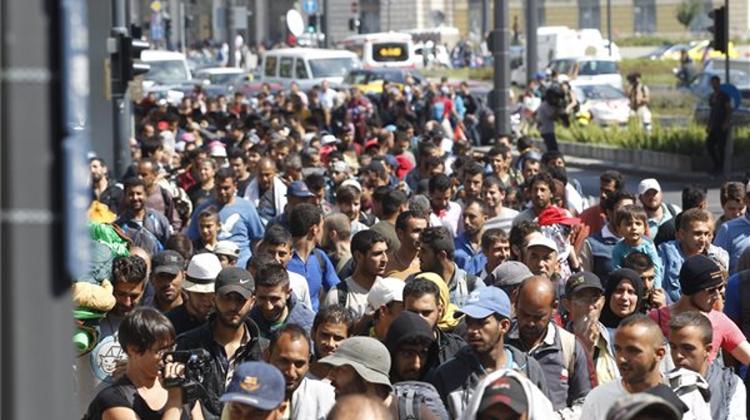 Around three hundred people broke out of the reception centre near the southern border station of Röszke on Friday, complaining that assessments of their asylum applications were too slow. One of the migrants who broke out of the centre told M1 news channel that they were giving the authorities a two-hour deadline to assess their applications.

If the process does not speed up, they will encourage remaining migrants at the camp to break out too, he added. Csongrád County police said on its website that the migrants ran off in the direction of the M5 motorway after breaking through a fence at the Röszke collection point.

Police have made the necessary measures to capture them and have stopped incoming traffic on the motorway to prevent accidents.