Hungarian Retail Sales Up 7% In July 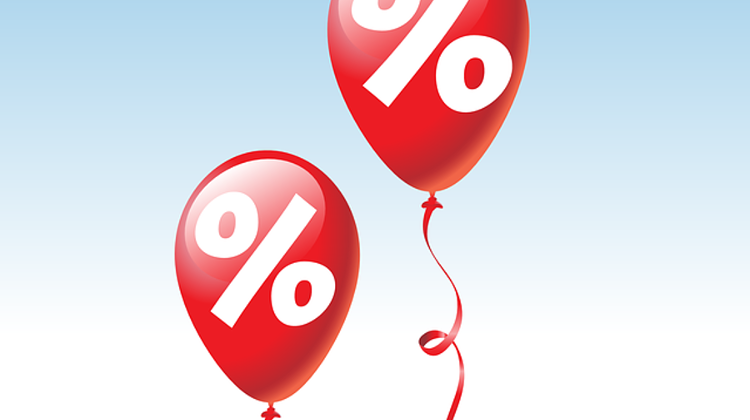 Retail sales in Hungary rose by an annual 7% in July, according to preliminary data released by the Central Statistical Office (KSH). The increase was the same when adjusted for calendar year effects. The unadjusted rise was slightly down from 7.2% in June. Takarékbank chief analyst András Oszlay said the July retail sales growth was above the 5.8% consensus as well as the bank’s 6.3% estimate.

A crackdown on the shadow economy could play a significant role in the increase, he added.ING senior analyst András Balatoni projected full-year retail sales growth of 5.8%

He said the data clearly indicate that retail sales growth is accelerating and that it remains unaffected by Sunday retail closures. Glattfelder said sales growth was boosted by households’ increased
disposable income.