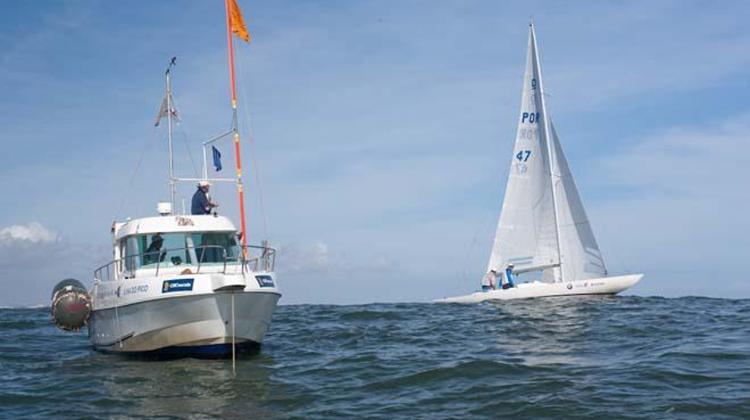 Hungary’s Balatonfüred Yacht Club has been awarded the right to host the Dragon European Championship in 2018. The International Dragon Association voted unanimously on the 2018 championship venue at a general meeting in Paris, the Hungarian chapter said. IDA chief secretary Tim Pearson visited Balatonfüred, on the shores of Lake Balaton, in September and was very satisfied with the infrastructure there, they added.

The Dragon European Championship was hosted by nearby Balatonkenese five years ago. Sixty keelboats started in the race.