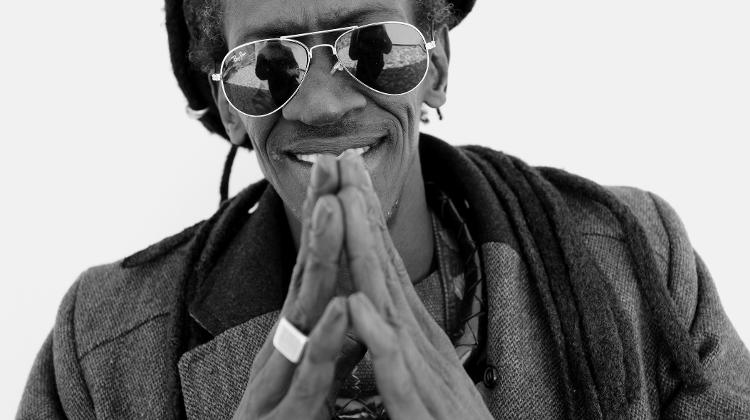 WOMEX organisers, Piranha Arts, confirmed that Senegalese musician Cheikh Lô will be honoured with this year's Artist Award. The accolade will be presented during the WOMEX Award Ceremony, which will be held on the final day of WOMEX (this year running from 21 - 25 October in Budapest, Hungary).

The 17th WOMEX Award Ceremony will take place on Sunday, 25 October at the Palace of Arts in Budapest and will recognise formidable artistry, professionalism and contribution to the arts sector and record label output in the following three categories: Artist Award; Professional Excellence Award; and Top Label Award. This year, Cheikh Lô has been selected as the recipient of the Artist Award.

Beloved in Senegal, adored by world music fans and admired by musicians around the world, there is no doubt that Cheikh Lô is one of the giants of West African music.

Lô’s five international releases present a music that is rooted in Senegalese mbalax but with important and exciting sonic detours through Latin America, the Caribbean, the USA, Nigeria, DR Congo - his influences are gleaned from across the world.

Lô is a tireless musical innovator, pushing boundaries in both his own music and as a collaborator with many and varied artists. His stature and music have also brought much greater exposure and international recognition to the Baye Fall – the Sufi order to which he proudly belongs. It is for these reasons that WOMEX will present Cheikh Lô with the WOMEX 15 Artist Award. He will perform a special show that will bring WOMEX to a close for another year.