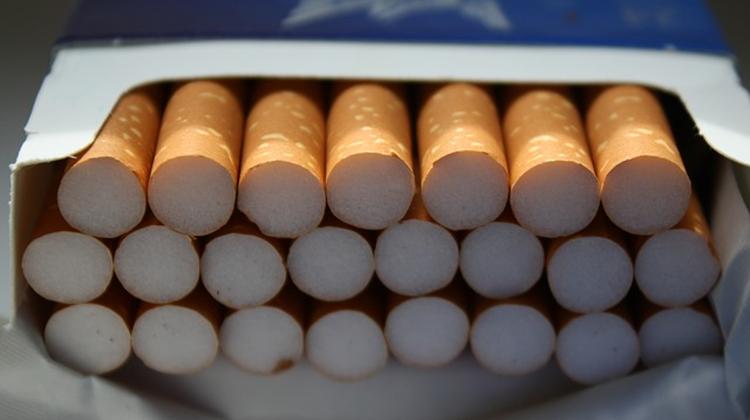 Hungary’s tax and customs authority (NAV) said on Tuesday that it is investigating an international money laundering and cigarette smuggling operation, and it has so far apprehended 33 suspects. Vietnamese and Egyptian nationals based in Budapest are suspected of directing the transfer of euros acquired in crimes committed in Europe first to Hungary and then to Slovakia.

The money ended up in the bank accounts of various business enterprises in China via transfers from the bank accounts of Slovak firms. The suspects were also involved in smuggling cigarettes from Ukraine and Serbia, temporarily depositing the hauls in Hungary and shipping them on to western Europe.

The ring has so far transferred and laundered 5 billion forints (EUR 16m) worth of euros and has sold 400 million forints worth of cigarettes in the space of three months, the NAV said. NAV’s financial investigators, police’s special units, 60 excise officers and IT experts apprehended and questioned a number of suspects in May, seizing 80 million forints in cash, 12,000 cartons of black-market cigarettes as well as cars and vans.

Nine were put into pretrial detention. In an operation carried out at 35 sites over the past weeks, more suspects were detained and questioned along with 14 witnesses.

In the meantime, the investigation revealed another crime in which a relative of one of the ring leaders accessed a 12 million forint (EUR 38,500) grant by submitting fake documents to a competition invited by the Agricultural and Rural Development Office, said NAV.

These people are suspected having submitted faked documents but failed to obtain 108 million forints worth of grants, it added.