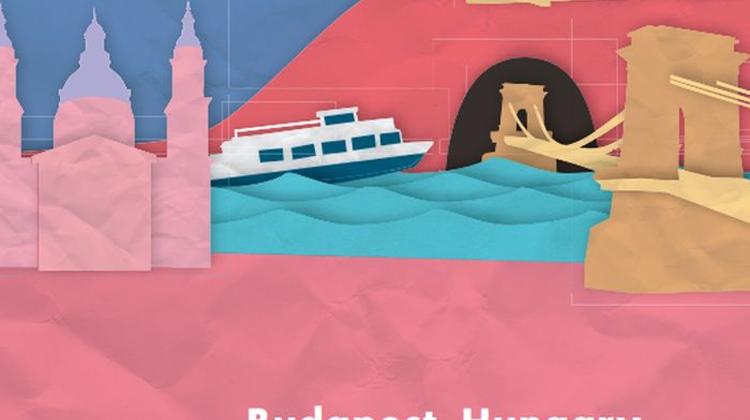 Featured prominently on the World Heritage Site List of UNESCO, Budapest is the fifth most visited capital of Europe (Euromonitor International) and the cultural hub of "CEE" - Central Eastern Europe. The majestic Danube splits the city into Buda and Pest and hosts one of the biggest festivals on the international touring circuit, Sziget (meaning 'island' in Hungarian), every year in August.

Music has always played an important part in the cultural life of the city: Budapest is not only the city of pioneering composers and ethnomusicologists Béla Bartók and Zoltán Kodály, it is also the capital of the powerful folk movement from the early seventies, the Táncház, that, with its liveliness, swept away everybody in the world music scene who experienced it.

WOMEX delegates were given a window into Hungary's rich musical past, present and future at the opening concert of WOMEX 11 in Copenhagen, Hungarian Heartbeats, featuring Cimbalom Duo Balogh-Lukacs, Söndörgő and Tükrös, and many more. In 2008, Muzsikas, the group who put Hungarian folk on the international map, received the prestigious WOMEX Award and shared their tunes with a rapt WOMEX audience.

WOMEX received host city proposals from over twenty European cities for the 2015-17 editions. The local partner for 2015 is Hangvető, who will be cooperating with the two venues.

"We are very happy that WOMEX will finally arrive in Budapest in 2015 after so many years of talks and preparations. Budapest offers exactly the right combination of conditions for hosting an international music event with manifold requirements: from global flight connections to sufficient hotel beds; and from experienced, well-networked partners to suitable festival, conference and trade fair venues - to name just a few.

It will be the first time for WOMEX in Central/Eastern Europe during our event's many years of wandering across the continent. Hungary has always been at the crossroads of migrating peoples who have brought their own traditions to enrich the cultural fabric of the land. This is just the right place for celebrating the magnificent diversity of our world's cultures!"

WOMEX Founding Director, Ben Mandelson, mines early WOMEX memories:
"WOMEX Year One in 1994 in Berlin already had committed Budapest-based showcase artists [Ökrös Ensemble, Nikola Parov], who drove all of the way from Budapest to Berlin - musicians, crew, distinguished journalist and cimbalom - by van in order to participate. Our late-night club format that year was inspired directly by the intense 'tanchaz' sessions that I had been enjoying in their city. Twenty-one years later we can repay this inspirational debt with interest by bringing WOMEX into the heart of Budapest!"

Andras Lelkes, Endre Liber and Balazs Weyer from Hangvető all agree:
"Hosting WOMEX in Budapest had been a longstanding dream that has just come true now. After Muzsikas' WOMEX Award in 2008 and the Hungarian Opening in 2011, hosting the event is a logical, but still giant, next step. We also feel the inspiring weight of Budapest being the first host city from Central and Eastern Europe in WOMEX's history. We want to use this chance to create a net of opportunities for the world music industry of Hungary and the whole region. But, first of all, we want to provide a memorable and professional event for the global world music community."

With a thriving cultural scene and a stunning old town, Budapest offers plenty of sightseeing, dining, accommodation and entertainment options all just a short walk, metro ride or cycle away.