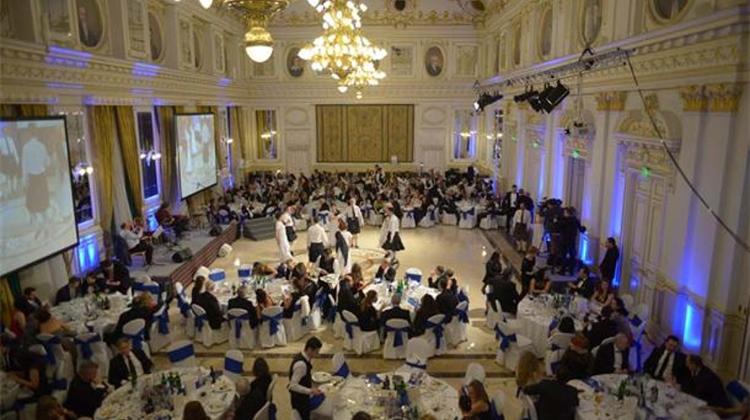 The Robert Burns International Foundation welcomed its guests again to the Grand Ballroom for a night of good food, fine wine and whisky, and an opportunity to try out some Scottish dancing. The evening is an annual tribute to the Scottish poet, Robert Burns. Originally it was organised by his close friends and family after he died as a memorial, but now it is an international event with traditional Scottish food, music and his works celebrated.

After he died, he became a great inspiration and a cultural icon in Scotland. The celebration of his life and work became part of the Scottish culture during the 19th and 20th centuries, and his influence has long been evident in Scottish literature.

His poem (and song) "Auld Lang Syne" is often sung at Hogmanay and "Scots Wha Hae" served for a long time as an unofficial national anthem of the country.

Other poems and songs of Burns that are well known across the world include "A Red, Red Rose", "A Man's a Man for A' That", "To a Louse", "To a Mouse", "The Battle of Sherramuir", "Tam o' Shanter" and "Ae Fond Kiss". If you’ve been to this before I need not tell thee more, but if thee not been before you’ll find there’s plenty in store!