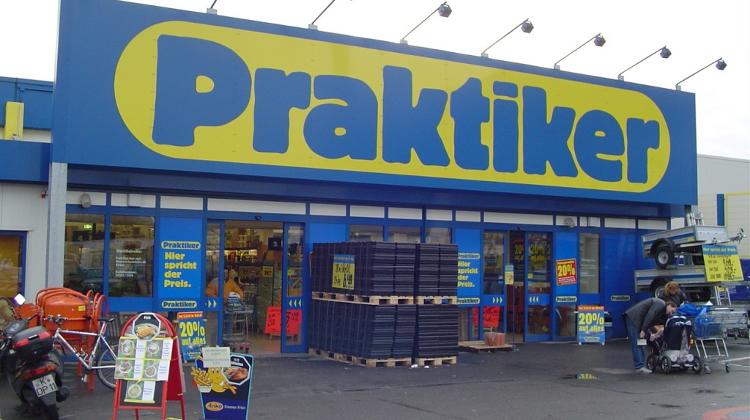 The Hungarian hardware store chain Praktiker was taken over by Wallis Group on January 18, following the insolvency of the German parent in 2013, however, the move has not affected the operation of the Hungarian stores, according to reports.

According to a press release issued today, the buyers agreed to operate Praktiker as a joint company, in which Wallis Group will become the majority owner.

This stage of the transaction is still subject to approval by Hungary’s Competition Office (GVH), and the parties anticipate a green light in the first quarter of the year, according to reports.

The transaction has been advised by the Hungarian office of Dentons. “We are very proud to have had the opportunity to support Wallis Group in this landmark transaction,” commented Dentons Partner Andreas Köhler, legacy co-head of the Firmʼs Global German Practice.