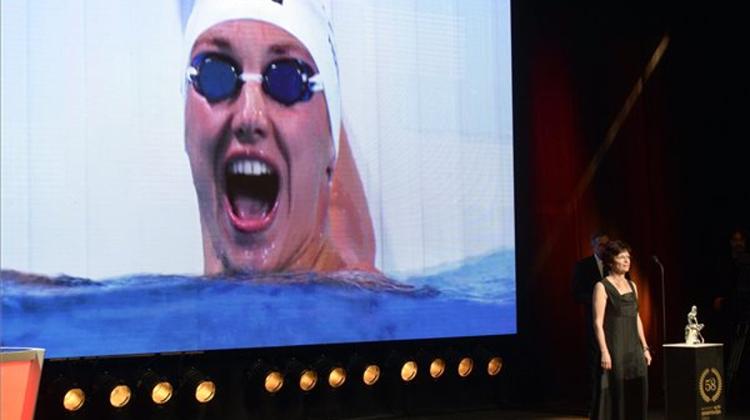 International swimming association FINA has selected Hungary’s Katinka Hosszú best female swimmer of the year for the second year in a row. Hosszú was given the title ahead of the American Katie Ledecky and Sweden’s Sarah Sjostrom. At a meeting of its Bureau in Budapest on Sunday, FINA announced that the aquatic world championships will be held in Fukuoka, Japan, in 2021, and in Doha, Qatar, two years later.