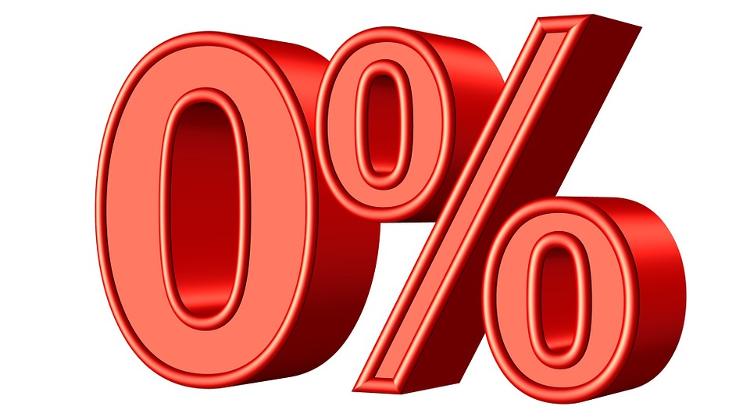 Centrist, conservative and pro-government columnists welcome the government’s plans to cut the deficit to zero by 2017 and thus reduce public debt.

On Tuesday, Mihály Varga, the Minister of National Economy announced that the government plans to cut the public deficit to zero. In a later statement, the Ministry of National Economy said that next year’s’ budget will reduce the deficit significantly, but did not confirm that it would be completely eliminated by 2017. The deficit is due to debt servicing while the primary balance of public finances is in the black.

The economic reforms since 2010 have proven to be successful, Gergely Kiss comments in Magyar Idők. The pro-government columnist recalls that the 2015 deficit was less than 2 per cent, significantly lower than originally planned, and it may be even lower in 2016 – which allows for the reduction of the debt ratio. Kiss notes that Hungary’s economic and fiscal performance has been praised by the IMF and Morgan Stanley.

Magyar Hírlap’s Csaba Szajlai adds that Hungary’s GDP grew by 3 per cent in 2015 after achieving a 3.7 per cent growth rate in 2014. The conservative analyst, who has often been critical of the government’s economic path, points out that deficit control and the reduction of external debt have stabilized the Hungarian economy, and fears of insolvency common in 2010 are now things of the past.

In Portfolio, Károly Beke predicts that Hungary’s debt level could sink below the 70 per cent threshold by the end of 2017. If the government is serious about the reduction of the budget deficit to zero, PM Orbán may indeed win his war on debt, Beke contends.