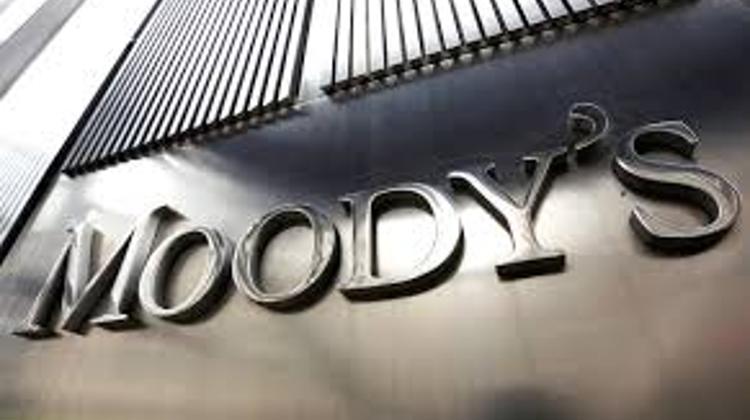 Last November, Moody’s changed the outlook on the rating to “positive” from “stable”. ING Bank chief analyst András Balatoni said he did not expect an upgrade on Friday, but would not exclude one either.

Considering the outlook was changed just last November, an upgrade is likelier to come at the next reviews, due in July or November, he added. K and H Bank senior analyst Dávid Németh said the chances of an upgrade are better in July.

The ratings agencies could wait to see how Hungary’s financing requirement shapes up in the period till May, when a number of big FX bonds will mature, he added.

A 1.5 billion euro instalment on a loan from the European Commission is also due in the second quarter. Németh said the chance for an upgrade would be higher if the government submits a more conservative budget for 2017 to lawmakers.

Erste Bank analyst Vivien Barczel also said she did not expect an upgrade to come on Friday, though she did not exclude the possibility that markets would speculate there would be one, temporarily lifting the forint and causing yields to fall. Fitch and Standard+Poor’s also rate Hungary just under investment grade.