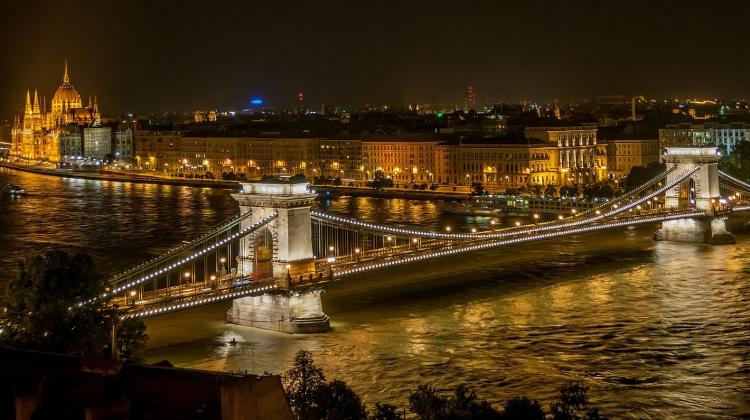 Budapest is among the most attractive cities for property investors interested in the Central Eastern European region, according to CBRE’s 2016 EMEA Investor Intentions Survey, published every year, according to a press release issued on Thursday 18 March.

“We can already feel the intensified interest towards Budapest here in Cannes. We are delighted, that we could add our part to our capital town’s proper appearance at MIPIM, the world’s largest property market,” Lóránt Kibédi Varga, CEO of CBRE’s Hungarian office said.

Globally, nearly half (48%) of all surveyed said they expected their purchasing activity to be higher than last year, compared with just 15% who expect to be less active buyers, while approximately 43% also expect their selling activity to increase, indicating a buoyant and liquid real estate investment market for the region in 2016, according to CBRE.

Despite this commitment to real estate investment, one notable change has been a decline in investors’ appetite for risk, CBRE said. After three years of diminishing popularity, prime or core assets are back on the agenda, the real estate advisor added. The proportion of investors who see prime or core assets as the most attractive part of the market has jumped from 29% last year to 41% in 2016, which can be partly explained by the concern of investors regarding economic issues, CBRE said.